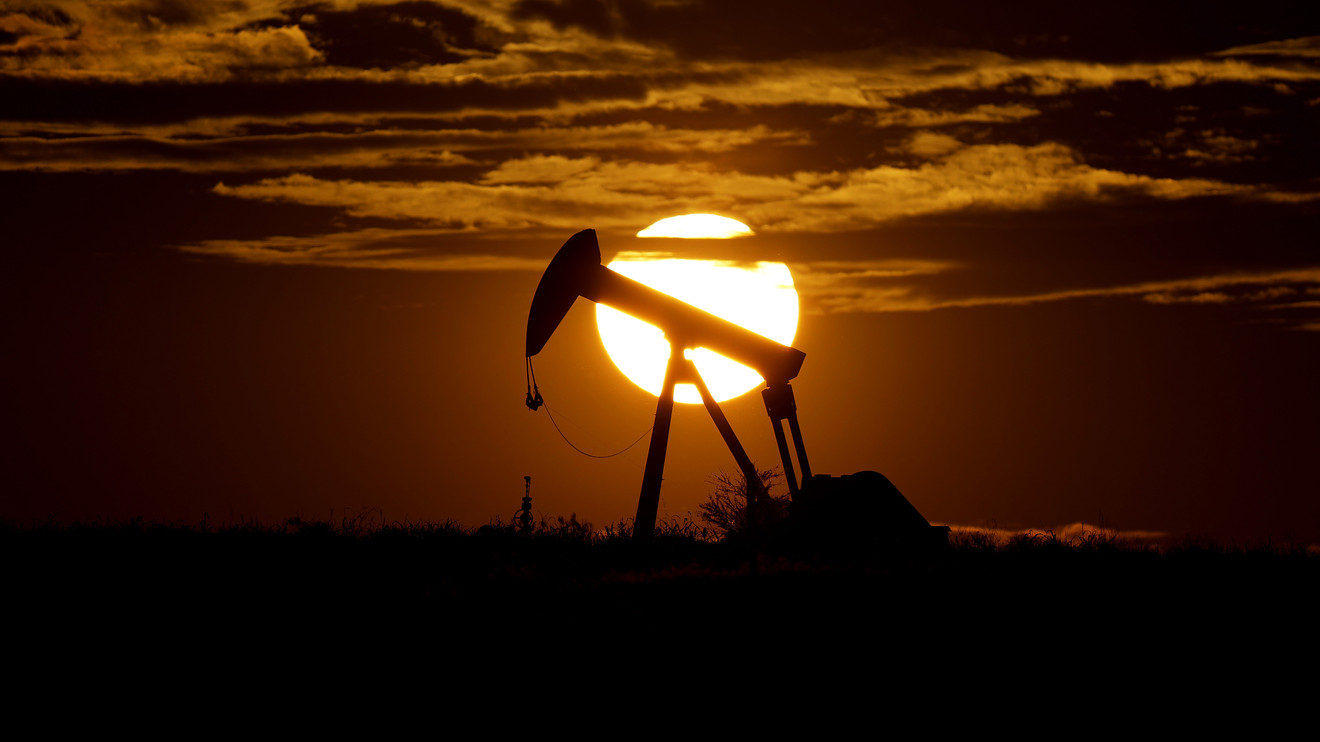 Oil futures were headed lower Thursday, stumbling as questions about the willingness of global producers to maintain output reductions and compliance with an existing pact to stabilize prices comes into question.

A failure to bring forward a meeting of the Organization of the Petroleum Exporting Countries and its major allies, including Russia, a group known as OPEC+, also has unsettled the buying mood in crude markets.

Over the past 24 hours, oil-producing giants Saudi Arabia and Russia, two of the world’s biggest oil producers, have agreed to extend production cuts of 9.7 million barrels per day, which are set to start tapering at the end of this month, into July. However, the Saudis and Russian’s backing of an extension of output reductions are contingent on countries like Nigeria and Iraq, complying with existing measures to reduce global supplies, Reuters reported.

Meanwhile, Saudi Arabia, Kuwait and the United Arab Emirates have not agreed to voluntary additional cuts of 1.18 million barrels per day after June, according to Reuters.

OPEC and its allies were scheduled to hold a meeting on June 9-10 but it was unclear if that virtual meeting would take place in light of recent developments, including the apparent failure to host a planned Thursday meeting.

Commodity experts said that a decline in crude prices is likely limited by optimism surrounding business reopenings in the aftermath of the COVID-19 pandemic which has crushed appetite for oil and its byproducts.

Ipek Ozkardeskaya, senior analyst at Swissquote BankBut said “optimism on post-Covid economic normalization and joint efforts to curb the global supply glut, means price retreats near and below the $35 mark could be good dip-buying opportunities.”

Prices for WTI and Brent crude had marked their highest since March 6, according to Dow Jones Market Data.

Meanwhile, the Energy Information Administration reported Wednesday that U.S. crude inventories edged down by 2.1 million barrels for the week ended May 29. That compared with a forecast by analysts polled by S&P Global Platts for an average climb of 3.5 million barrels. The American Petroleum Institute on Tuesday reported a fall of 483,000 barrels, according to sources.