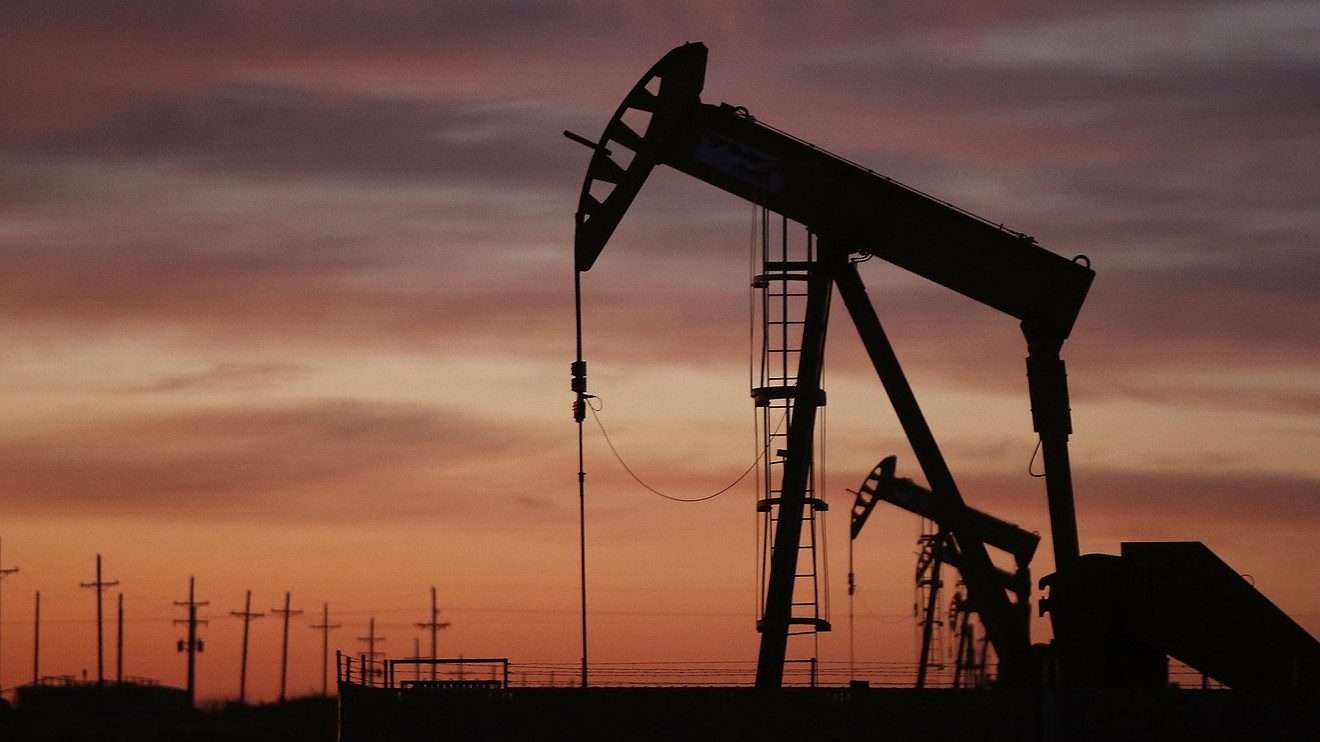 Oil futures were trading slightly higher early Wednesday, but off their best levels, after a report on U.S. inventories pointed to a big decrease in domestic supplies ahead of a closely followed government report on stockpiles.

Inventory data from the Energy Information Administration will be released Wednesday at 10:30 a.m. Eastern Time. The EIA data are expected to show crude inventories declined by 2.7 million barrels last week, according to analysts polled by S&P Global Platts.

The decrease in U.S. supplies has injected some optimism in crude markets, which have been whipsawed by anxieties around the growing spread of COVID-19 and the impact of the contagion on crude demand.

So far this year, prices based on the front-month contracts, were nearly 36% lower, according to Dow Jones Market Data. For the quarter, however, prices rose nearly 92%.

Crude prices briefly turned negative and then bounced back into the green after a report on private-sector from Automatic Data Processing Inc. showed that employers added 2.37 million jobs in June. Economists surveyed by Econoday expected a gain of 3.5 million.