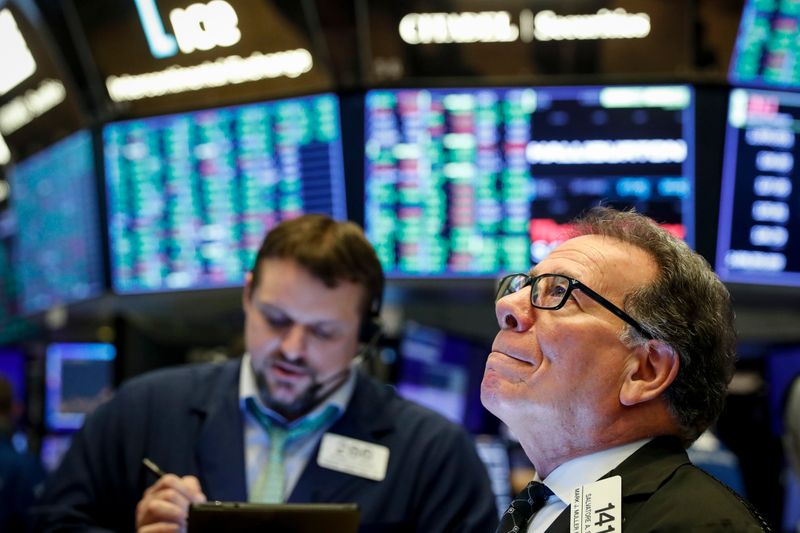 (Reuters) – U.S. stock index futures slipped on Thursday after a two-day rally as investors braced for what is expected to be one of the worst U.S. jobless claims reports in history, underlining the wide-ranging economic damage from the coronavirus pandemic.

A Reuters poll predicts weekly jobless claims ranging from a minimum of 250,000 initial claims to up to 4 million. The poll shows a median forecast of 1 million claims, which would top highs logged during recessions in 1982 and 2009.

The Labor department is expected to release the data at 8:30 a.m. ET.

In an unusual appearance, U.S. Federal Reserve Chairman Jerome Powell is scheduled to speak on NBC television around 7:00 a.m. ET, which may provide more information about policymakers’ response to the outbreak. 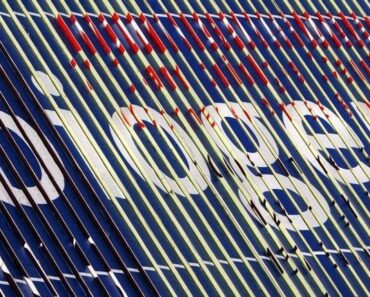