DAVOS, Switzerland (Reuters) – French finance minister Bruno Le Maire said on Thursday a consolidation in the global railway industry would occur in the “coming years”, amid speculation French company Alstom (PA:) and Canada’s Bombardier (TO:) would combine their rail businesses.

“Alstom is a very strong company, healthy and that’s why we have to think about the future of Alstom. But we are all aware that there will be a move in the direction of consolidation in the railway industry in the coming years”, Le Maire told Reuters TV at the World Economic Forum in the Swiss resort of Davos.

Alstom shares hit a two-year high Wednesday following a report of a potential deal with Bombardier.

Trainmakers have explored various combinations in recent years, with the idea of creating larger industry champions to head off competition from Chinese firms.

Last year the European Union blocked a deal between Alstom and Germany’s Siemens (DE:) to merge their rail assets, highlighting some of the antitrust hurdles the sector faces.

“I deeply regret that the merger between Siemens and Alstom did not go to the end because it was really a great purpose for all of us, for the European industry”, Le Maire said. 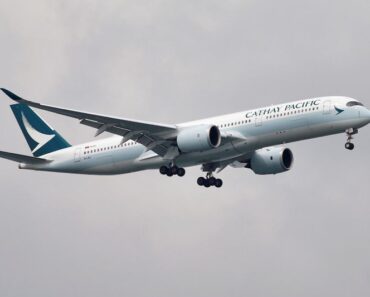