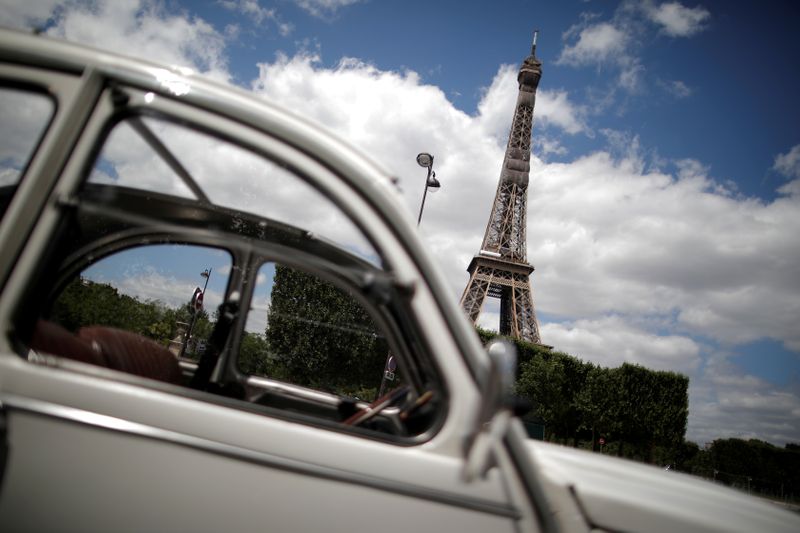 Fearing failures among firms which were already saddled with record levels of debt before the crisis, the French government wants the programme up and running by early next year as it battles the economic impact of the COVID-19 pandemic.

Under plans to be presented to the financial sector on Monday, banks would first lend to small and mid-sized firms and then sell on 90% of the loans to institutional investors, people familiar with the proposals told Reuters.

That would limit banks’ risk exposure to 10% of the loans, while also steering funds to viable firms.

Since a public guarantee is involved, EU state aid regulators have to give the programme their blessing, particularly the interest rate that would be charged.

“The discussion is going well, the European Commission is very interested in the programme, but we haven’t landed on a precise number yet,” a finance ministry source said.

The interest rate is unlikely to be less than 3%-5% since the loans would be junior to other debt on firms’ balance sheets, another source familiar with the discussions said.

With maturities of at least seven years and subordinate to other creditors’ claims, the loans would have the advantage of not counting as debt on balance sheets, freeing up resources for operations and investment, critical for an economic recovery.

While French law already allows such loans, they are rarely used because banks have until now had to set aside more capital to cover the bigger risks they entail.

With cashflows crimped by the crisis, the French Treasury and central bank estimate that small and mid-sized businesses will need a total of up to 20 billion euros in equity capital.

However, firms may collectively be undercapitalised by as much as 30 billion euros, Euler Hermes, which as a credit insurer closely tracks corporate balance sheets, estimates.

Starting with more than 120 billion euros in state-guaranteed bank loans to help firms with their immediate cashflow needs, government measures to keep them afloat have so-far staved off a wave of bankruptcies.

Corporate bankruptcies have fallen to levels not seen since 1989, research firm Altares said.

However, three out of four bankruptcy cases that went before the French courts in the third quarter have led to liquidation, which Altares said could be a prelude to a surge in filings, especially in the first quarter of 2021.