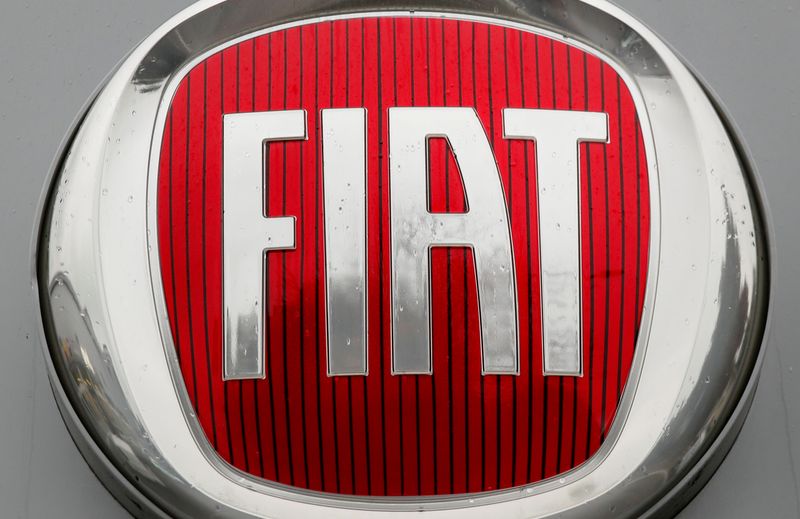 Italy, the epicentre of the virus emergency in Europe, imposed a nationwide lockdown on March 9. Two weeks later non-essential businesses including car, clothing and furniture manufacturing were ordered to close.

That forced Fiat Chrysler (FCA) to close its Italian plants even though it had already introduced extraordinary security measures to protect workers.

“The main points of the accord deal both with a preparatory phase and a restarting one, which will be gradual and will not involve all of the FCA production sites straight away,” a statement by the FIM union said.

The head of the UILM union Gianluca Ficco said that production at light commercial vehicle maker Sevel, assembly lines for Jeep’s Compass in Melfi in southern Italy and the new electric 500 in Turin’s Mirafiori, along with some processes in mechanics plants, would be among the first to re-start once Rome gives the green light.

With plants closed and demand for cars almost non-existent, carmakers are burning cash and pushing to relaunch operations as soon as possible, starting with the most profitable and appealing models.

“The health and security of workers are the main priorities for FCA… The functioning of our industrial system is fundamental for our group, but we do not admit any derogation to people’s security,” FCA said in a statement.

The unions also agreed to adopt a rotating furlough system to reduce the financial impact on workers’ pay, FIM said.

A third union, FIOM, said that the agreement would be valid until the end of July and that each factory would need to find “the best solution to protect workers”.

Prime Minister Giuseppe Conte suggested on Thursday that some restrictions could be gradually lifted, provided the spread of the disease continued to slow, but an extension of a national lockdown due to expire on April 13 cannot be ruled out.