Home
Market
Exclusive: Renewable firms in Mexico must contribute to grid backup – CFE chief
Prev Article Next Article
This post was originally published on this sitehttps://i-invdn-com.akamaized.net/trkd-images/LYNXMPEG4L1ZD_L.jpg 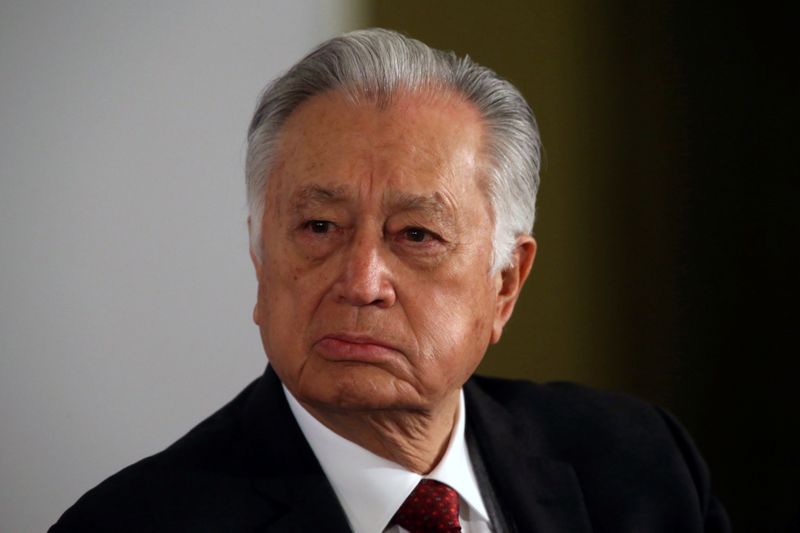 MEXICO CITY (Reuters) – Private renewable energy firms in Mexico should pay for part of the baseload power underpinning the flow of electricity on the grid, the head of the state power company said on Friday, as a dispute on the future of the local industry roils the market.

Manuel Bartlett, director of the Comision Federal de Electricidad, or CFE, told Reuters that his company nevertheless favors more clean energy and will seek to further reduce its use of fuel oil as a major source of power generation.

“Wind and photovoltaic (plants) don’t pay the CFE for the backup,” Bartlett said in an interview, referring to the cost of power generation from fossil fuels to ensure a uninterrupted flow to the grid. “And I can’t allow that.”

CENACE cited the national crisis over the coronavirus pandemic as a justification, arguing that the intermittent nature of wind and solar power is not consistent with ensuring constant electricity supply.

The decision prompted letters of complaint to the energy ministry by the European Union and Canada, whose governments were upset that their companies had been shut out.

Mexican business associations also criticized the move, saying it puts more than $6 billion in renewable power plants scheduled to begin operating this year or next in limbo.

In a provisional ruling this week, a judge ordered CENACE to back down and allow the renewable firms to continue with tests needed to bring plants online.