The fundraising wrapped up quickly by industry standards, given that many buyout funds can take a year or more to raise. It also happened with limited travel among KKR executives amid the COVID-19 pandemic, underscoring investor demand for private-equity funds that promise to outperform the booming stock market.

KKR raised about $17 billion for KKR North America Fund XIII from investors including sovereign wealth funds, family offices and public and private pension funds, the sources said. An additional $1.5 billion has been committed to the fund by KKR and its employees, the sources added.

The fund attracted $24 billion in commitments from investors, but KKR decided to scale it back so it can deploy the capital selectively over the next few years, the sources said. The formal fundraising close is expected to come in the coming weeks, the sources added.

The North America fund surpasses in size KKR’s 2006 Fund, which up to this point had been its biggest ever with $17.6 billion in capital. It is the first to be raised by Pete Stavros and Nate Taylor as co-heads of KKR’s Americas private equity business.

KKR’s prior regional funds, the $13.9 billion KKR Americas XII and the $9 billion KKR North America Fund XI, had returned 1.42 times and 2.08 times of their investors’ money, respectively, as of September, according to the website of the Oregon Public Employees Retirement Fund, one of KKR’s investors.

KKR, which is led by co-founders Henry Kravis and George Roberts, had $349 billion in assets under management as of April, including the portfolio of annuities and life insurance provider Global Atlantic Financial Group Ltd. 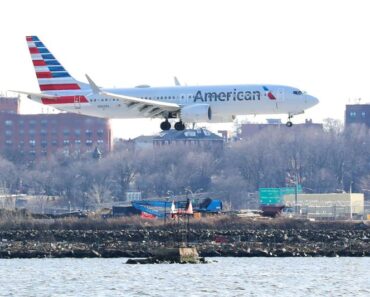