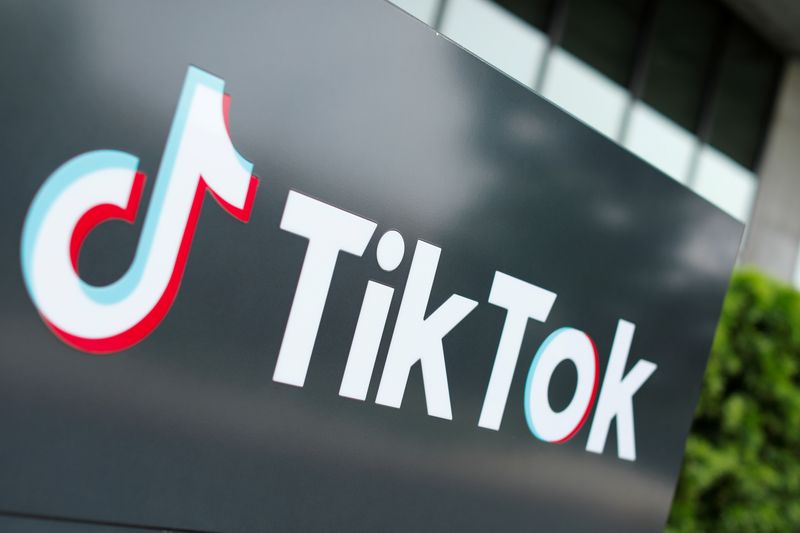 A top ByteDance lawyer spoke to Mnuchin to convey that the Chinese company would agree to terms put forth by the Committee on Foreign Investment in the United States (CFIUS), a government panel he chairs that scrutinizes deals for potential national security risks. U.S. officials are concerned that the personal data of as many as 100 million American TikTok users could be passed on to China’s Communist Party government.

What appeared as a coup clinched by Mnuchin, a former Goldman Sachs Group Inc (NYSE:GS) investment banker, did not hold. ByteDance would subsequently announce a deal under which TikTok would remain its subsidiary, contradicting Oracle and Walmart, which said the majority owners would be Americans.

ByteDance’s version of the deal would also defy President Donald Trump’s order last month calling for the Beijing-based company to relinquish ownership of the app in the United States.

Four sources familiar with the frenzied negotiations, who spoke on condition of anonymity, explained how a preliminary deal for TikTok announced by Trump on Saturday remains in dispute.

With ByteDance and TikTok’s suitors angling for an agreement that both the United States and China can approve, key elements of what would be the social media industry’s biggest-ever deal, potentially worth more than $50 billion, were not spelled out in a comprehensive contract that is typically seen in high-stakes mergers.

Instead, the companies were asked to agree in principle at breakneck speed to a CFIUS 20-page revision, awash in red font with mark-ups, to a proposal that ByteDance had submitted only four days before. If ByteDance did not have a deal by Sunday, the Commerce Department would block downloads and updates to the TikTok app.

Oracle and the Treasury declined to comment. ByteDance and Walmart did not immediately respond to requests for comment.

After Trump got assurances from Oracle and Walmart on Friday that they would create 25,000 new jobs at TikTok and a launch an educational initiative for children, he decided to announce the deal himself, without a contract drawn up or a plan for how it could be presented to bring China onboard.

He delayed the announcement until Saturday, following the passing of Supreme Court Justice Ruth Bader Ginsburg.

With Trump providing scarce detail, Walmart and Oracle scrambled to issue a statement outlining the key terms of the deal as they understood them. When ByteDance then issued a statement about the deal on Monday, it conflicted with Oracle and Walmart’s statement.

ByteDance said it would hold an 80% stake in TikTok Global itself, until it launches an initial public offering in the next twelve months, and that it would then gradually reduce its stake.

Oracle said on Monday that ByteDance would not have a stake in TikTok Global, and that it would be ByteDance’s investors who would be awarded the remaining 80% stake. This is also how some Trump administration officials, and even a top ByteDance investor, have privately described the deal.

This discrepancy could be enough to scuttle the deal. If the Beijing-based company gets to keep a majority stake, it would represent a major reversal for the White House. If ByteDance got no stake in TikTok Global, it would be a blow to China, where officials have been opposed to stripping ByteDance of one of its most prized assets.

“The divergent messages from ByteDance and Oracle reflect the difficulty of trying to thread the needle of pleasing Washington and Beijing, if that is a needle that even exists,” said John Kabealo, a regulatory lawyer not involved in the discussions.

It remains unclear whether the conflicting descriptions of the deal, which still requires further CFIUS review, are the result of ambiguity in the terms or a push by ByteDance to alleviate Chinese concerns about caving in to U.S. pressure.

One way Oracle and ByteDance had tried to minimize differences over TikTok Global’s ownership is by stressing that the new company will be majority American-owned. About 41% of ByteDance’s current investors are from the United States. By counting indirect U.S. ownership alongside Oracle and Walmart’s direct ownership, ByteDance could claim that TikTok Global would be majority American, even if the Chinese firm owns an 80% stake.

Ownership of TikTok Global is not the only issue that has to be ironed out. While CFIUS has approved a broad plan on how Oracle will store U.S. user data and inspect TikTok’s source code, details such as precise protocols for security fixes have yet to be hammered out. 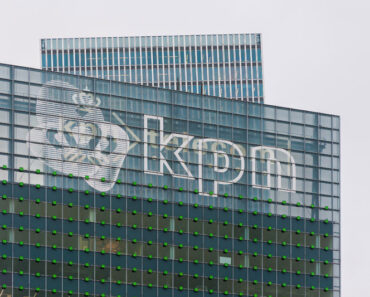 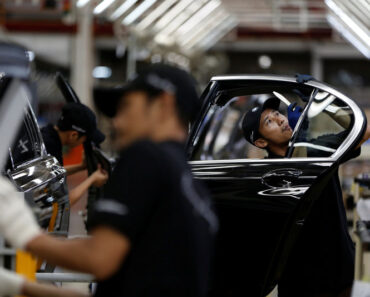