BENGALURU (Reuters) – Goldman Sachs (NYSE:GS) told all but critical staff at its operation in Indian IT capital Bengaluru to return to working from home on Wednesday, reversing moves to get staff back to one of its biggest global offices as coronavirus infections in the city grew.

India earlier reported a new variant of the coronavirus as new infections and deaths nationwide hit the highest this year, prompting the imposition of new restrictions in some states.

Bengaluru reported 1,280 new infections on Tuesday, according to city data, and several sources at Goldman told Reuters that teams had been told to return to working from home ahead of an all-office townhall call at 2 p.m. local time on Thursday.

In March so far, nearly 14,000 new cases have been reported, more than twice the number recorded in February.

“This hasn’t come as a surprise given how coronavirus cases have been rising in the city, specifically in the area where the office is located,” one employee said, asking not to be named.

“There’s no word on how long the work-from-home will continue but my guess is that we won’t be returning to office for the next three to four months.”

The Bengaluru office seats about 7,000 employees – the bulk of its Indian workforce – who are involved in a variety of functions including technology, finance and human resources, while also providing support for business lines such as trading and the consumer banking business, Marcus.

Goldman Chief Executive David Solomon has been among the most keen of major banking leaders on getting staff back to the office, telling employees on a global conference call earlier this month that he hopes to have them back by this summer.

Asked about the Indian moves, a spokesman for the bank in New York said: “We continue to work on plans to return our people to office safely, and those plans will vary division by division, country by country, city by city.

“The safety of our people is our most important priority and we will remain flexible as we monitor evolving government guidelines and the uneven global vaccine rollout.”

A spokesman for the bank in India did not respond to texts and emails requesting comment out of local business hours. 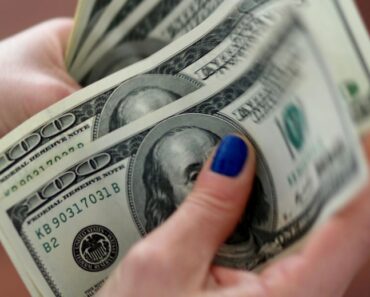 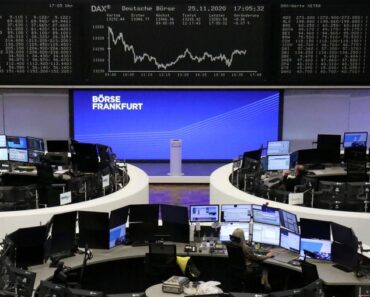