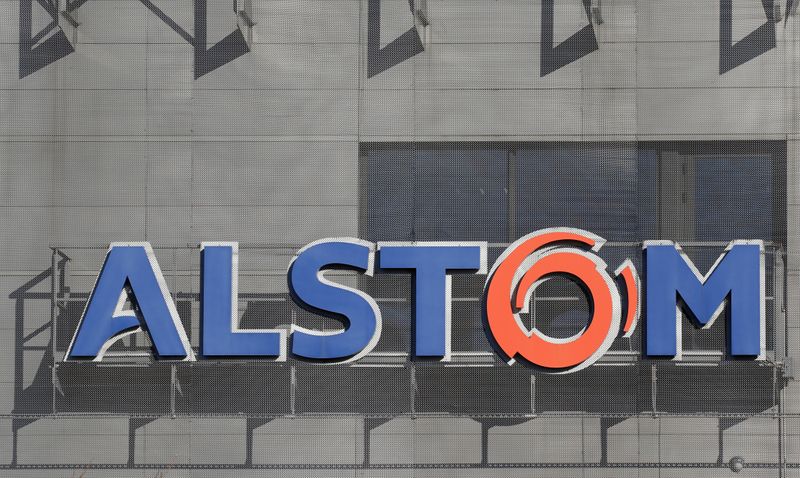 Alstom earlier this month offered to sell a French rail factory, its regional train unit Coradia Polyvalent, and a Bombardier commuter trains division and the related production facilities at its Hennigsdorf site in Germany.

The concessions came after the European Commission voiced concerns about Alstom’s greater market clout after the deal.

Alstom subsequently improved the concession on access to the Canadian company’s train control systems and signalling units but did not have to sell more assets following feedback to the Commission from rivals and customers, the people said.

The Commission, which is scheduled to decide on the deal by July 31, and Alstom declined to comment. Last year, EU regulators blocked its attempt to merge rail assets with Siemens AG (OTC:SIEGY) after they refused to offer more concessions.