BERLIN (Reuters) – Former Foreign Minister Sigmar Gabriel rejected an offer to become the head of Germany’s VDA car lobby group on Tuesday after media reports that he was in line for the post caused a public outcry and prompted accusations of nepotism.

Gabriel said the job as head of the German Association of the Automotive Industry, or VDA, was tempting as the auto industry faces fundamental changes with tougher emission rules and the shift towards electric vehicles.

“Still, after very careful consideration and due to other tasks I cannot be available for this position,” Gabriel said.

A senior member of Germany’s centre-left Social Democrats (SPD), Gabriel was prime minister of Lower Saxony, the federal state where Volkswagen (DE:) has its vast headquarters and which has a minority stake in the car maker.

In Chancellor Angela Merkel’s last government, he served as economics and energy minister as well as foreign minister, but he is no longer active in frontline politics.

Gabriel’s predecessor as Lower Saxony’s prime minister was Gerhard Schroeder, a Social Democrat who went on to become chancellor but was denounced by SPD colleagues when he became chairman of Russian oil company Rosneft. 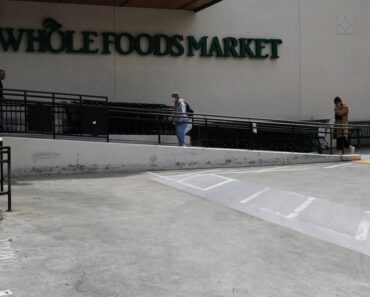