Investing.com — European stock markets traded lower Tuesday, with investors showing caution ahead of the release of key U.S. inflation figures later in the session and amid worries over future growth.

The release of the latest U.S. consumer prices, at 8:30 AM ET (1230 GMT), is keeping investors cautious Tuesday, as this is seen as being a key factor in determining when the Federal Reserve chooses to scale back its economic stimulus.

Annual inflation is expected to have eased slightly to 4.2% from 4.3% in July, and this data comes shortly before the Federal Reserve’s next meeting, on Sept 21-22.

The European Central Bank decided last week to slow down its emergency bond purchases in the fourth quarter, citing higher inflation, and ECB policymaker Isabel Schnabel said on Monday that the region’s central bank is ready to act if inflation does not ease as soon as next year.

In corporate news, Pandora (OTC:PANDY) stock rose 3.5% after the jewellery maker said it aims to achieve sales growth between 6.0% and 8.0% over the coming years.

BP (NYSE:BP) stock fell 0.3% after the energy giant confirmed that its renewables boss Dev Sanyal will leave the energy company at the end of the year, a surprise as BP seeks to grow its renewables business and shift away from oil.

Ocado (LON:OCDO) stock fell 2.7% after the online supermarket’s third quarter results were hit by higher costs associated with hiring additional drivers as well as a fire at its fulfillment center.

Also of note, the U.K. claimant count fell by 58,600 in August, a substantial improvement from the 7,800 drop the previous month, although the unemployment rate remained at 4.6%.

Crude prices pushed higher Tuesday, extending recent gains as another storm threatened the output from the important U.S. Gulf of Mexico region, an area still trying to recover from the damage caused by Hurricane Ida only two weeks ago.

The offshore oil platforms were evacuated on Monday as Tropical Storm Nicholas strengthened into a hurricane, prompting President Joe Biden to declare a state of emergency for Louisiana.

More than 40% of the U.S. Gulf’s oil and gas output was still offline even before Nicholas’s arrival, according to offshore regulator Bureau of Safety and Environmental Enforcement. 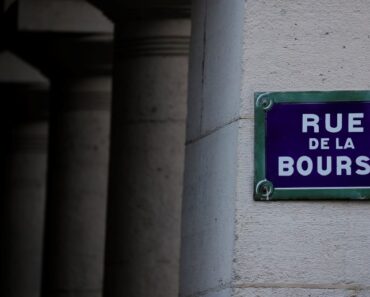