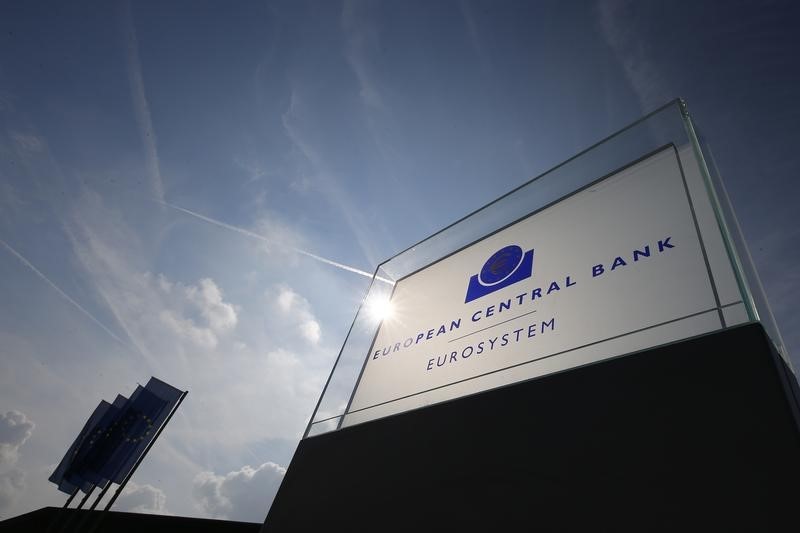 The pan-European STOXX 600 index ended 0.5% higher after opening lower and breaking a three-day winning streak in the previous session.

Travel and leisure stocks added 1.6% as crude prices slumped below $100 a barrel on growing concerns about a global economic slowdown. [O/R]

Meanwhile, worries mount that a maintenance shutdown of the Nord Stream 1 pipeline from Russia to Germany could get extended because of the Russia-Ukraine war, affecting the region’s energy supplies.

Investors worry that Russian President Vladimir Putin could weaponize gas in retaliation to Western sanctions over its invasion of Ukraine, said Andrea Cicione, head of strategy at TS Lombard.

“This could get worse and people kind of expect it, but it’s not fully in the price yet,” he said.

Indeed, data this morning showed German investor sentiment plunged below levels at the outset of the coronavirus pandemic due to major energy concerns, supply bottlenecks and anticipated monetary tightening by the European Central Bank.

The ECB, which is lagging behind the U.S. Federal Reserve and other major central banks in rate-hike cycle, is expected to raise interest rate by at least 25 basis points this month.

However, recession fears have prompted money markets to scale back their bets on how much the ECB will raise rates this year and next.

The STOXX 600 index has fallen in five out of the last six months on recession fears. Asset manager BlackRock (NYSE:BLK) said on Monday it had reduced its exposure to developed market equities as it expects volatility amid central banks’ attempts to temper inflation.

In the United States, June inflation data is expected to come in hot on Wednesday, cementing bets on another 75 bps interest rate hike later this month.

Among individual stocks, power giant EDF (EPA:EDF) jumped 6%, after sources said the French government was poised to pay more than 8 billion euros ($8.05 billion) to bring the company back under full state control.

Italy’s Saipem plummeted 48.6% after the energy services group said investors had subscribed for only around 70% of the new shares it was issuing in a 2 billion euro cash call.