(Reuters) – Gains in airlines and mining stocks helped European shares rise in early trading on Friday, on a day the United Kingdom officially ends its 40-year membership of the EU.

The pan-European STOXX 600 (), which was up 0.3% by 0811 GMT, was still looking at its second straight weekly decline on concerns about the coronavirus outbreak in China which has now taken more than 200 lives.

Investors also took heart that the World Health Organization (WHO) stopped short of travel and trade restrictions with China, even as it declared the virus outbreak a global emergency.

Travel and leisure () as well as the mining () subsector, which are among the worst hit European subindexes this week, outperformed.

Spain’s Banco Sabadell (MC:) tumbled 7.3% after the lender swung to a loss in the fourth quarter from a profit a year earlier due to higher-than-expected bad loan provisions and losses at its British unit TSB.

Brexit day, which comes three and a half years after the United Kingdom first voted to leave the bloc, is not expected to move markets, analysts said. 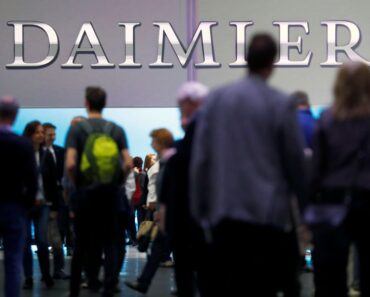