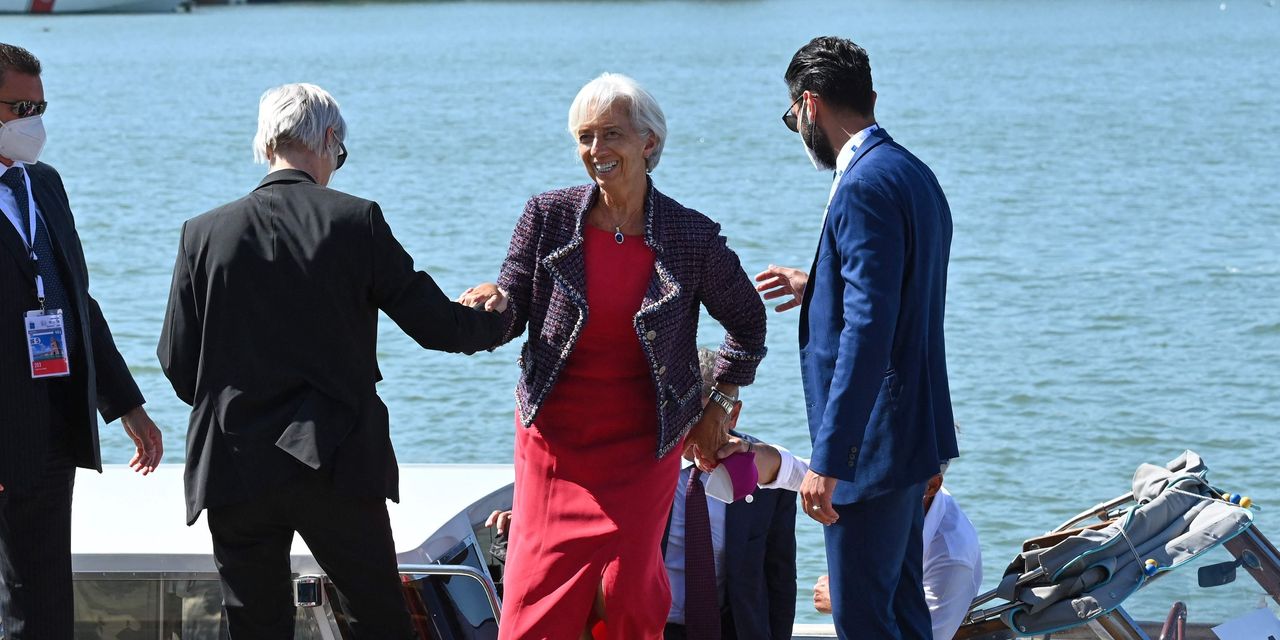 European stocks rose Thursday as traders renewed bets on an economic recovery, ahead of a European Central Bank meeting in which the central bank will communicate its intention to keep monetary policy loose for the foreseeable future.

rose Wednesday for the second day in a row, adding 2.4% over the period.

The European Central Bank meets for the first time since switching to a symmetric 2% inflation target, in what could be a chance to announce its intentions to replace the Pandemic Emergency Purchase Programme, which has the capacity to reach €1.85 trillion ($2.2 trillion) of government bond purchases.

“We believe that the meeting may deliver some dovish tweaks to the ECB’s language and forward guidance that reflect changes announced in the recent monetary policy strategy review, in particular the ECB’s statement that monetary policy needs to be ‘especially forceful or persistent’ when policy is set close to the looser end of the spectrum,” said strategists at Credit Suisse.

Arne Petimezas, an analyst at Dutch broker AFS, said any changes will be cosmetic only. “Because of the ECB’s ‘strategy review’ the language in the statement will change from long and thick jargon to something that is shorter and easier for lay persons to understand. But it will not have any effect on near-term policy nor on the forward guidance,” he said.

Earnings continued to pour in on both sides of the Atlantic. Unilever
ULVR,

shares slumped 4% in London, as the maker of Dove soap and Ben & Jerry’s ice cream warned its operating margin for the year will be flat due to cost inflation.

shares slipped 2%, as the Swiss drug company confirmed its profit outlook after a 2% increase in first-half net income.

rallied nearly 12%, as its profit swelled to €361 million from €47 million, with assets under management rising 95%. 3i Group
III,

shares rose 3%, as the U.K.-listed private-equity firm reported a 12.2% return for the fiscal first quarter.