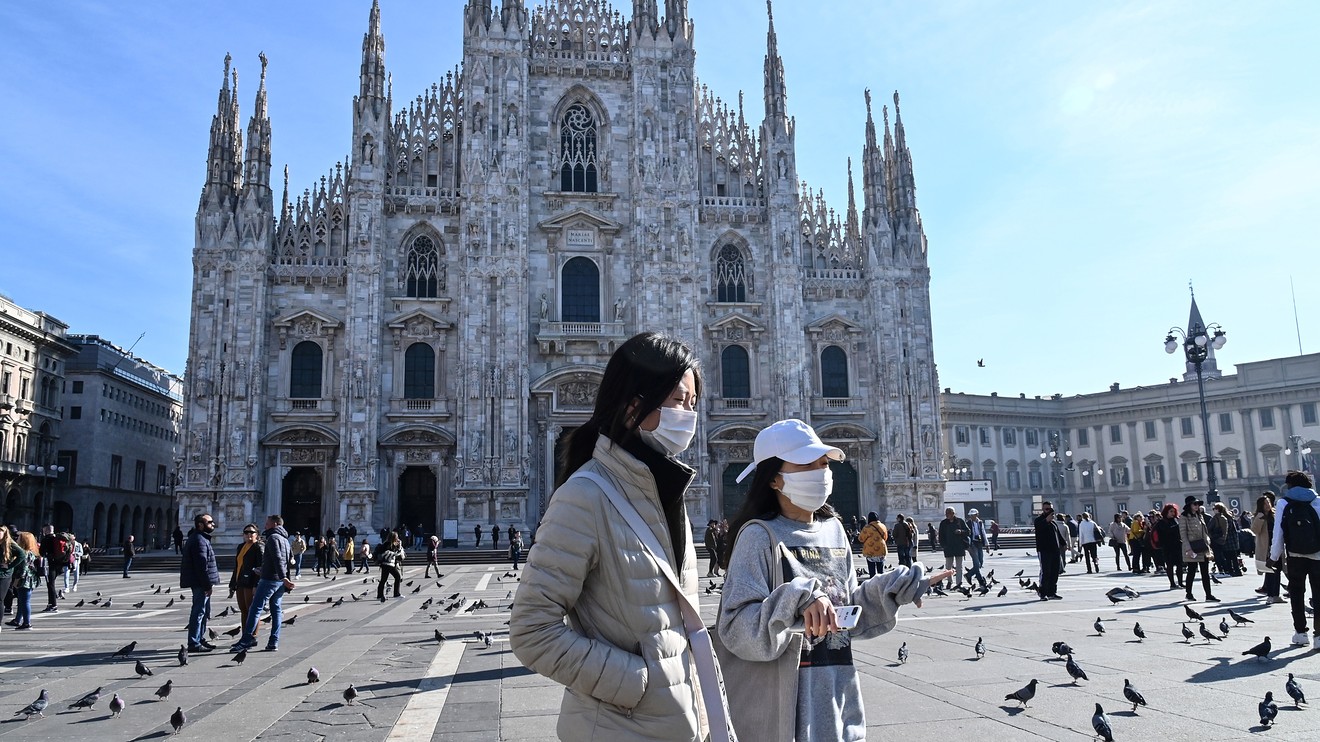 European stocks fell on Friday on data reflecting the economic impact of the coronavirus pandemic.

The IHS Markit eurozone services purchasing managers index in March slumped to a reading of 26.4 from 52.6 in February, the worst-ever reading in the history of the series. In Italy, the services PMI fell to 17.4 in March, plunging from 52.1 in February, while Spain’s also recorded a record fall.

“It’s also a reminder to Europe and the EU especially, if any were needed, of the economic carnage being wreaked by the virus,” said Michael Hewson, chief market analyst at CMC Markets.. As for Italy’s data plunge, “that’s not a contraction, that’s an economic collapse, and utterly tragic,” he said.

The coronavirus epidemic has now infected 1,016,401 people according to aggregated data from Johns Hopkins Whiting School of Engineering’s Centers for Systems Science and Engineering.

Meanwhile the U.S. reported the biggest employment decline in 11 years on Friday, with nonfarm payrolls falling 701,000, though the reality is more like 10 million, judging by the number of people in the U.S. who have been filing for unemployment benefits. U.S. stocks traded lower in early action, but losses for markets were contained by another sharp gain in oil prices.

Oil prices climbed again on Friday, boosted by hopes the Organization of the Petroleum Exporting Countries and its allies will deliver a production cut and end a devastating price war between Saudi Arabia and Russia.

Shares of Hennes & Mauritz HM.B, -0.56%  gave up earlier gains to drop 2%, making for one of the best-performing Stoxx 600 index names, as the Swedish-based retailer reported a stronger-than-expected first-quarter set of results. That suggests “H&M is in much better shape to deal with the coronavirus than would have been the case in the last three years,” said Citi analysts Adam Cochrane and Matthew Garland.

The company has had to close thousands of stores due to the pandemic, with temporary layoffs and possible redundancies. March sales fell 46% year-over-year as it warned of a fiscal second-quarter loss.