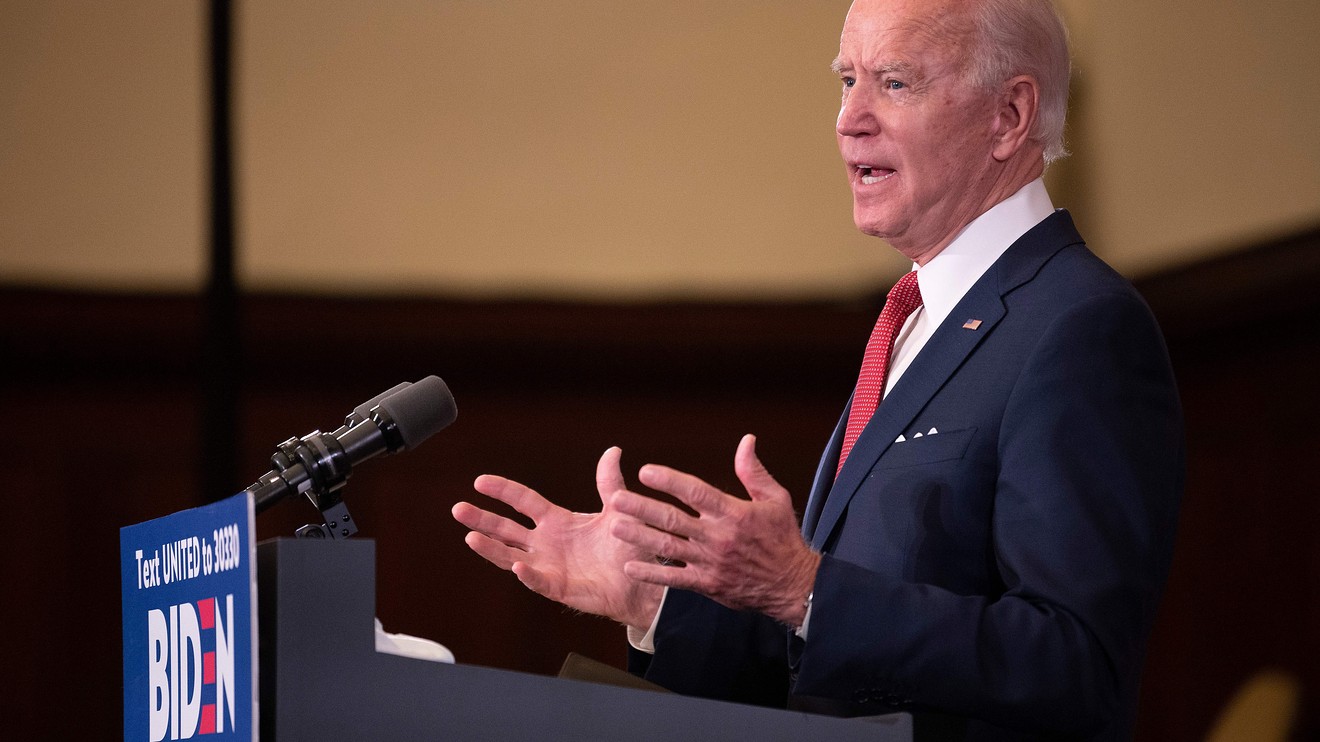 Joe Biden, already the Democrats’ presumptive presidential nominee, could make it official on Tuesday as voters in eight states and the District of Columbia hold primary elections.

While Biden’s clinching of the nomination could be as soon as Tuesday, Sen. Bernie Sanders — who has suspended his campaign — remains on the ballot in primaries. Sanders’ supporters have urged voters to back him so the Vermont senator would have a greater voice at this summer’s Democratic National Convention.

Biden has won 1,556 delegates to date, and needs 425 more to clinch the nomination. In Tuesday’s contests, 500 are up for grabs.

Tuesday’s primaries will be a major test for voting by mail, with most balloting done that way as local officials have urged precautions amid the coronavirus pandemic. President Donald Trump is an outspoken opponent of mail-in voting, saying it is susceptible to fraud — despite only rare cases.

The contests in Indiana, Maryland, Pennsylvania and Rhode Island were postponed from April and May. Voters are also casting ballots in Iowa, Montana, New Mexico and South Dakota, in addition to the District of Columbia.

The primaries are being held as the country reels not just from the coronavirus pandemic, but also from violent protests in cities across the nation in reaction to the death of George Floyd. Floyd, a black man, died after he was pinned at the neck for several minutes by a white Minneapolis police officer.

Speaking in Philadelphia on Tuesday, Biden called the death of Floyd in police custody a “wake-up call” for the country, as he blasted Trump over a vow to deploy the military to quell protests in U.S. cities.

U.S. stocks SPX, +0.52% rose Tuesday as investors trained their attention on the prospect of fuller business activity in the wake of the coronavirus pandemic, rather than the fresh round of civil unrest in major U.S. cities.

Should Biden not clinch the nomination Tuesday, his next chances include contests later in June including in Georgia and Kentucky.