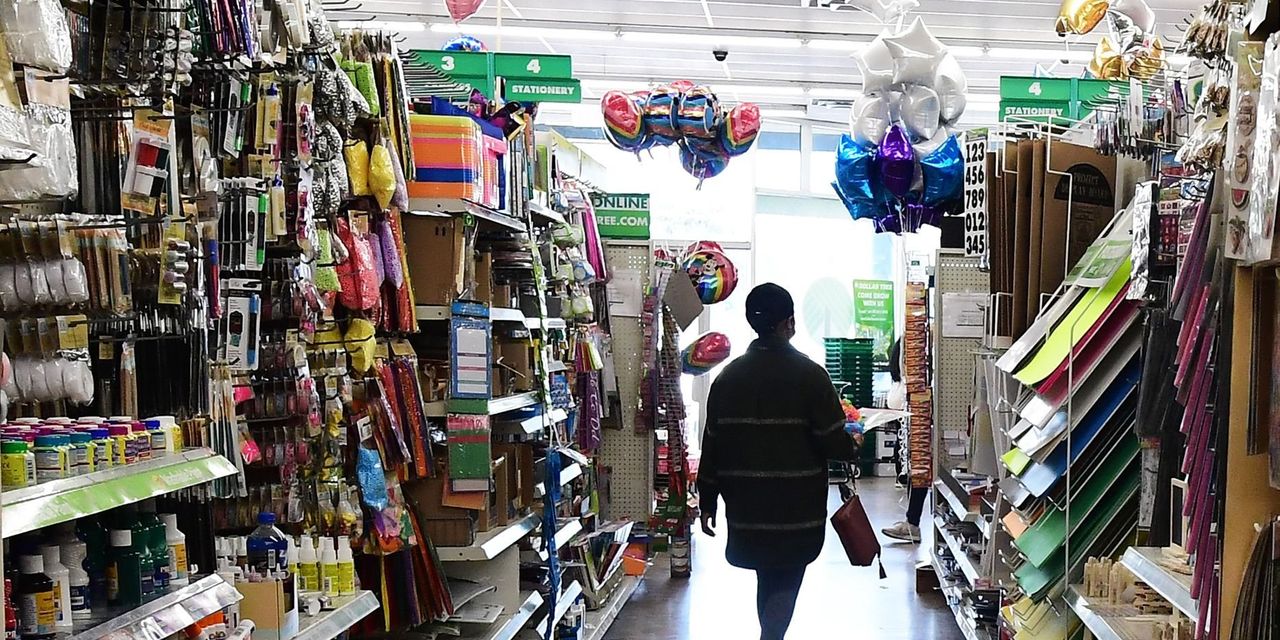 The numbers: Wholesale prices rose rapidly in November and signaled that U.S. inflation is likely to remain high well into 2022.

The increase in wholesale prices in the past 12 months rose to 9.6% from 8.8%, marking the biggest advance since a major change in the index in 2009.

Under the old method producer prices are likely rising at the fastest pace in 40 years.

Companies have largely passed on higher costs to business customers and consumers. The consumer price index, for instance, rose sharply again last month to push the increase in the cost of living to the fastest rate in 39 years.

A separate measure of wholesale inflation that strips out the most volatile goods and services rose a bit less in November. The so-called core rate climbed 0.7%.

A combination of labor shortages and trouble obtaining business supplies has forced companies to raise prices. They can’t get enough of either to produce all the goods and services customers want.

These shortages are expected to ease in 2022, especially if the pandemic finally begins to fade, and result in lower inflation. Yet how much inflation slows — and how quickly — is still far from certain.

Worried about rising prices, the Federal Reserve plans to phase out stimulus for the economy much sooner than it had planned. The central bank is expected to detail its plans on Wednesday.

were set to open slightly lower in Tuesday trades.