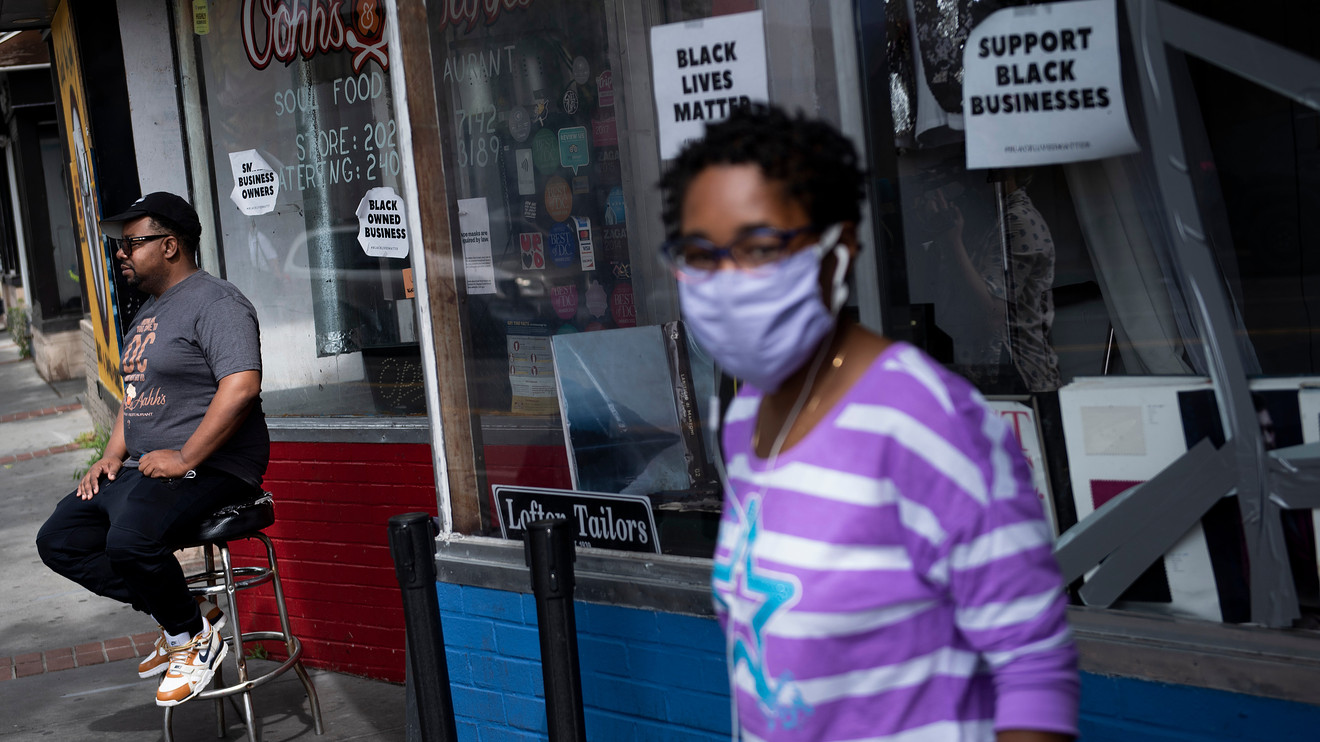 What happened: U.S. firms reported a slower contraction in June as businesses began to reopen on a larger scale after the lockdowns imposed to combat the coronavirus pandemic. Still some businesses reported that renewals and requests for new business were muted. There were further cuts in workforce numbers. Firms also reported higher prices for the first time since February. Separate readings from the eurozone showed that their economies are no longer collapsing.

The big picture: There has been a wide range of indicators suggesting economic activity has picked up recently, but economists are loathe to read too much into the rebound. There is still a sense that the economy could struggle later in the year.

What IHS Markit said: “The flash PMI data showed the U.S. economic downturn abating markedly in June. The improvement will fuel hopes the economy can return to growth in the third quarter,” said Chris Williamson, chief business economist at IHS Markit. He warned that any return to growth will be prone to lose momentum as the pandemic remains a threat.