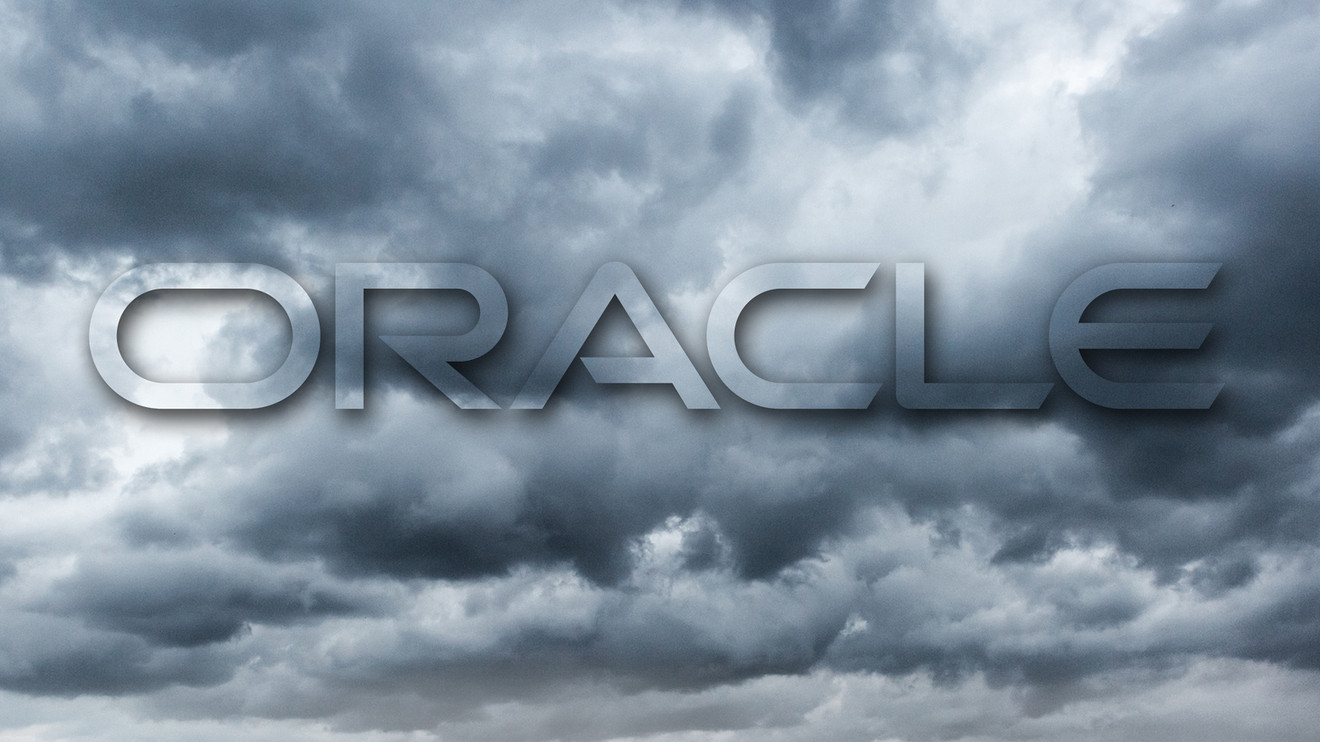 Oracle Corp. shares declined in the extended session Tuesday after the software company’s revenue faced headwinds amid the COVID-19 pandemic and forecast a possible shift back to sales growth.

“We are now at a point where our growing businesses are now larger than our declining businesses and this favorable shift will inevitably drive revenue acceleration going forward,” said Chief Executive Safra Catz on a conference call with analysts Tuesday.

In a statement, Catz said Oracle’s “overall business did remarkably well considering the pandemic, but our results would have been even better except for customers in the hardest-hit industries that we serve, such as hospitality, retail and transportation, postponing some of their purchases.”

Taking a different view was Jefferies analyst Brent Thill, who has a hold rating and a $55 price target on Oraclle. In a note following the earnings release, Thill said he viewed Oracle’s revenue as “underwhelming in the seasonally strong” fourth quarter.

Thill said he was looking at Oracle’s results “against a backdrop of a highly supportive software spending environment as reflective of share losses” to competitors like Microsoft Corp. MSFT, +2.45% and Amazon.com Inc. AMZN, +1.65% .

Of the 31 analysts who cover Oracle, 10 have buy or overweight ratings, 20 have hold ratings, and one has a sell rating, with an average price target of $52.54, according to FactSet data.