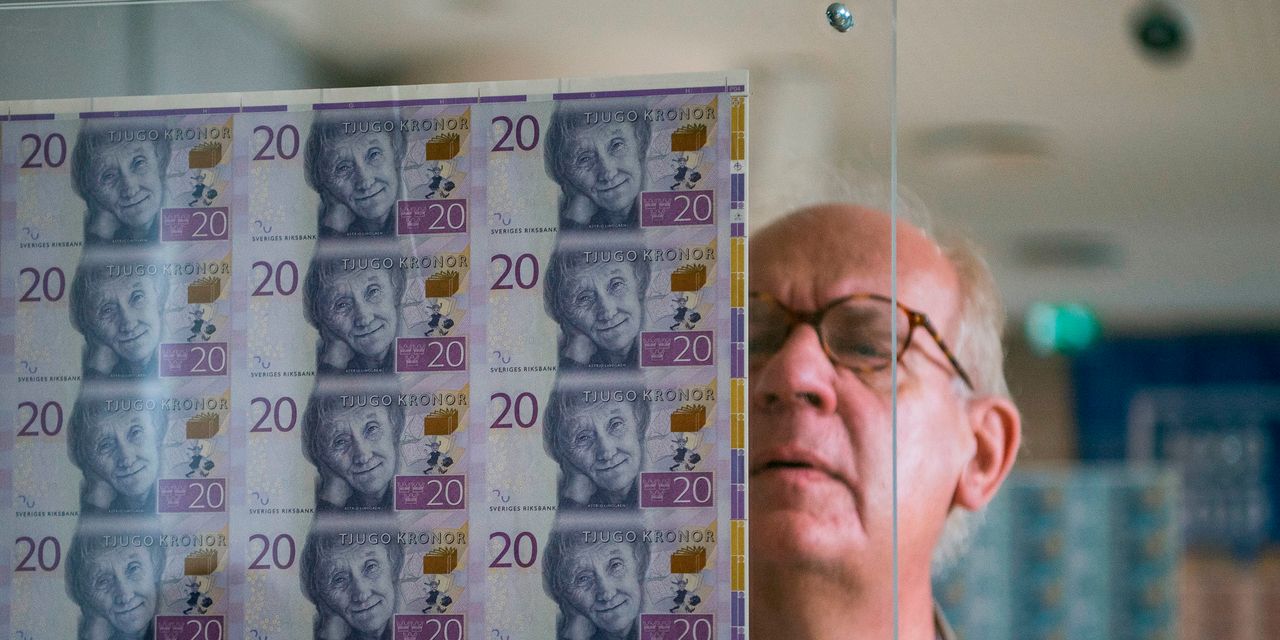 STOCKHOLM–Sweden’s central bank on Thursday lifted its key policy rate to 2.50% from 1.75% and raised its rate path as it continues to fight stubbornly high inflation.

A majority of economists polled by The Wall Street Journal before the decision had expected a 75 basis points hike to 2.50%.

The central bank had previously signalled it would bring the policy rate down to around 2.4% at the end of 2024.

“The forecast shows that the policy rate will probably be raised further at the beginning of next year and then be just below 3%,” the central bank said.

The risk of the current high inflation becoming entrenched is still substantial, and it is therefore “very important” that monetary policy acts to ensure inflation falls back and stabilises around the 2% target within a reasonable time, it added.

By raising the policy rate more now, the risk of high inflation in the longer term is reduced, as is the risk of even greater monetary policy tightening further ahead, it said.

Write to Dominic Chopping at dominic.chopping@wsj.com