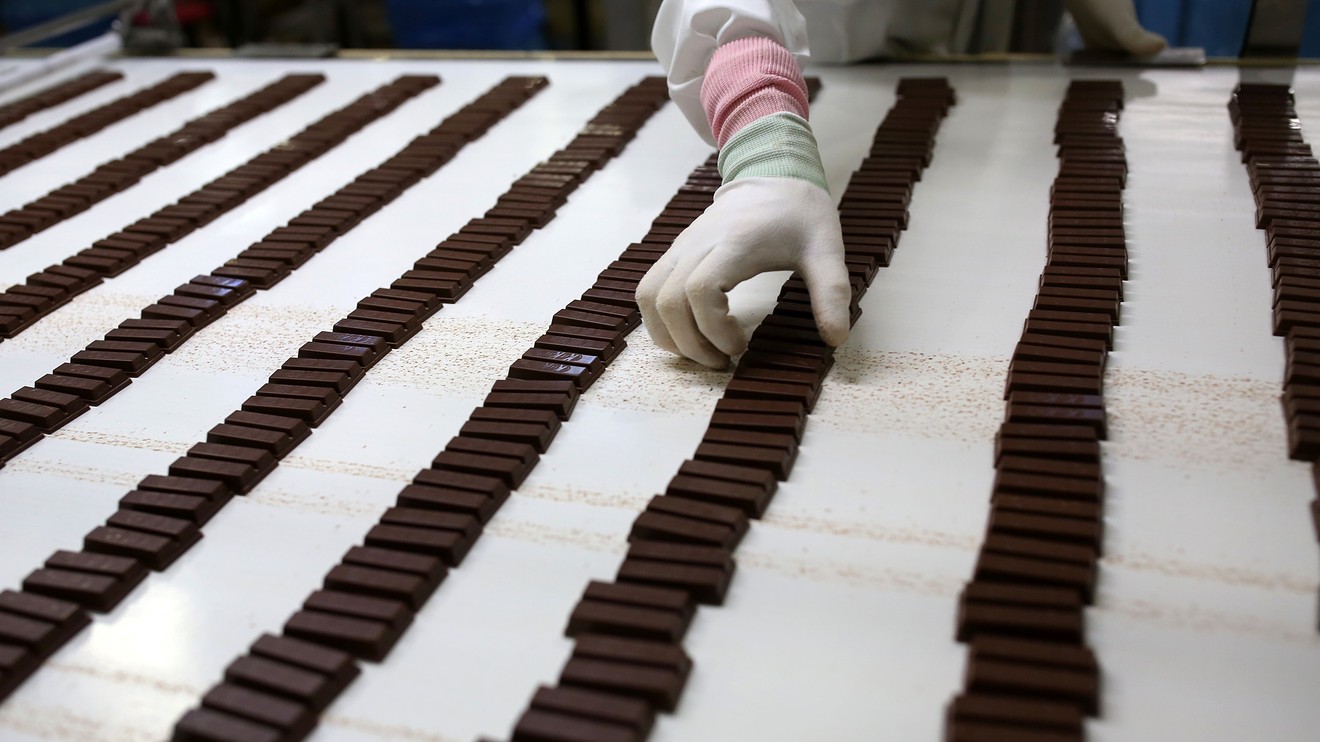 Nestlé SA drew criticism on Tuesday after saying it will drop the Fairtrade certification that its famous KitKat candy bars carry in the U.K. and Ireland.

As of October, KitKat will switch to sourcing its cocoa from Rainforest Alliance-certified farmers, a company spokeswoman told The Wall Street Journal.

The news comes at a particularly vulnerable time for the 16,000 small cocoa farmers in Ivory Coast that KitKat buys its cocoa from, and who are currently fighting the health and economic crisis brought on by the coronavirus pandemic, said Michael Gidney, chief executive of the Fairtrade Foundation.

“This is a devastating blow for some of the world’s poorest producers,” said the Ivorian Fair Trade Network, a fairtrade producers’ association in the West African nation. It called for Nestle to reconsider its decision to stop buying on Fairtrade terms.

Through KitKat, Nestle NSRGY, -0.03% is one of the leading buyers of Fairtrade-certified cocoa in the country, according to Fairtrade, a U.K.-based non-profit organization, which has been working with the brand for the past 10 years. The Fairtrade certification ensures that farmers fetch a minimum price for their crops, plus a premium that local cooperatives can invest in projects of their choice.

“This income is a real lifeline for some of the world’s poorest farmers,” Fairtrade said.

The premium for Fairtrade cocoa amounts to $240 a metric ton, which is the highest fixed premium offered by any independent certification scheme for the crop, according to the organization. Thanks to these premiums, cocoa farmer communities have invested in infrastructure such as classrooms and programs to help women increase and diversify their income, Fairtrade said.

“We are aware that the move will have an impact on some farmers,” the owner of KitKat said. “We want to continue working with our Fairtrade farmers and we will pay for them to get to the level required by the [new] standard.”

The switch comes due to all other Nestlé confectionery brands already using the same sustainable-sourcing certification, the company said. The Rainforest Alliance audits farms and farmers to ensure that they uphold certain environmental, social and economic sustainability criteria.

Nestlé expects to buy 7,000 metric tons of cocoa in the 2019-20 season that ends Sept. 30, and plans to spend the same for the following season. For the 2020-21 cocoa season, Nestlé said it expects to pay $420,000 for the Rainforest Alliance premium, and that it will spend about $490,000 to help farmers transition to the certification.

Last year, KitKat U.K. and Ireland also stopped sourcing sugar with Fairtrade farmers in Fiji and Malawi. Together with Tuesday’s decision, the move will result in the loss of almost 2 million pounds ($2.5 million) of premiums every year for cooperatives representing 27,000 small-scale producers, Fairtrade said.

Nestlé continues to work with Fairtrade to purchase coffee for its Nespresso brand, it said.