Sentiment coming out of China has since turned, after the country’s National Health Commission announced earlier Tuesday that it will present measures to accelerate vaccination of the over 80s, a very vulnerable age bracket.

This has been taken as a hint that the Communist Party will attempt to loosen COVID-19 restrictions, despite a nationwide surge in cases.

That said, these gains are tentative following more hawkish comments from Federal Reserve officials, indicating that interest rates could have to be higher for longer.

“I’m very supportive of the path that is slower, probably longer and potentially higher,” Richmond Federal Reserve Bank President Thomas Barkin said in an interview with Bloomberg TV. “You obviously don’t want to do damage you don’t have to do. But the focus is on inflation and getting inflation under control.”

There are more economic data to study later Tuesday, including the September reading of the S&P Case-Shiller home price index and the latest consumer confidence number, while Fed President Jerome Powell is scheduled to speak on Wednesday.

The software sector is set to be in focus Tuesday as far as quarterly earnings are concerned, with numbers expected from the likes of Intuit (NASDAQ:INTU), Workday (NASDAQ:WDAY) and Crowdstrike Holdings (NASDAQ:CRWD).

Crude oil prices jumped Tuesday, helped by the optimism over China’s COVID restrictions, as well as hopes the recent weakness will prompt OPEC+ to cut production when it meets next week.

The crude market has struggled of late on the back of rising COVID-19 cases in China, the world’s top crude importer, as well as European and U.S. economies, the other major sources of energy demand, rapidly approaching recession.

This has resulted in crude prices falling below the levels that spurred October’s supply cut by the Organization of the Petroleum Exporting Countries and allies, known as OPEC+.

The American Petroleum Institute is due to release its weekly U.S. crude inventories numbers later in the session. 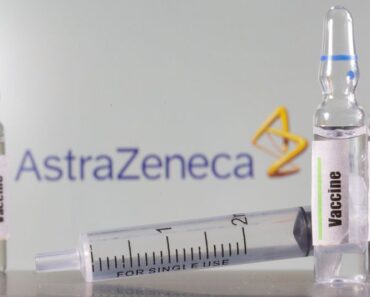