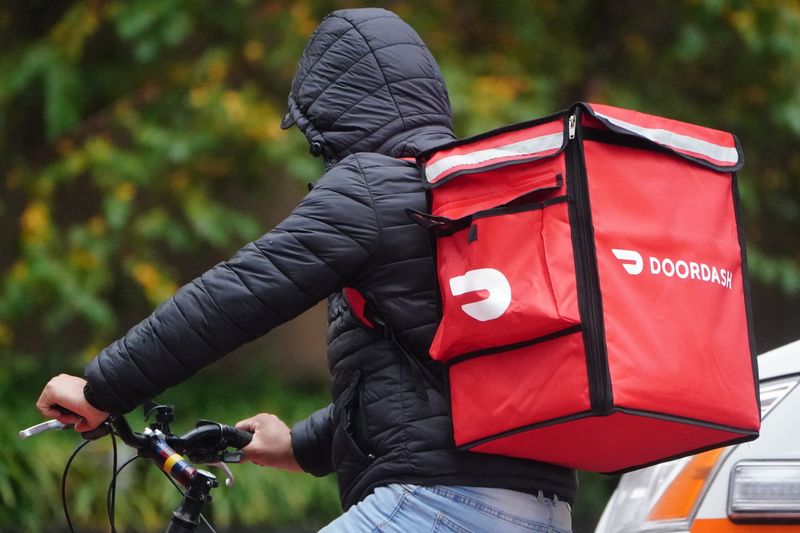 Investing.com – DoorDash stock (NYSE:DASH) rose 2.3% Wednesday after it sued New York City over a law that requires food delivery companies to share more customer data with restaurants on their platforms.

DoorDash called the requirement “a shocking and invasive intrusion of consumers’ privacy.” The company has argued that the law imposes no limits on what restaurants can do with the data, nor does it have provisions for protecting it.

The law will enable restaurants to use its trade secrets to compete with it, the company is arguing.

New York City approved a series of bills over summer that toughens the playing field for DoorDash, the largest food delivery app by market share in the U.S. and its rivals like Uber Eats (NYSE:UBER) and Grubhub-parent Just Eat Takeaway (NASDAQ:GRUB).

Another law the New York City passed permanently caps the commissions the apps can charge restaurants for their services. The three companies sued the city last week in this matter. DoorDash and Grubhub are suing San Francisco over a similar rule.