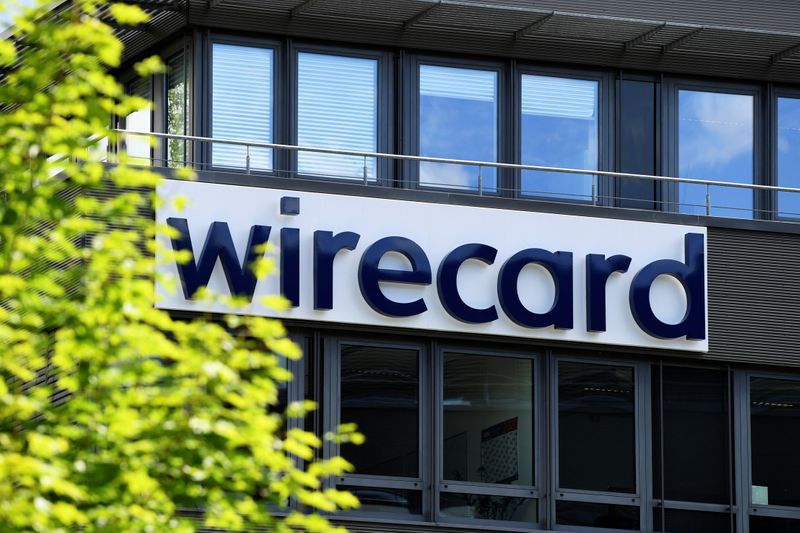 Loetscher, who has been with Deutsche since 2018, was previously with EY and among the top auditors of Wirecard, which collapsed in an accounting fraud.

German prosecutors last week opened an investigation into partners at EY who audited Wirecard after an accounting watchdog filed a report accusing them of criminality in their work for the failed company.

“This step is neither an acknowledgement of wrongdoing by Andreas nor a change of perception on the part of the bank,” Deutsche Bank’s finance chief James von Moltke wrote in a memo to staff seen by Reuters.

The memo said that the move was at Loetscher’s “request and in mutual agreement”. 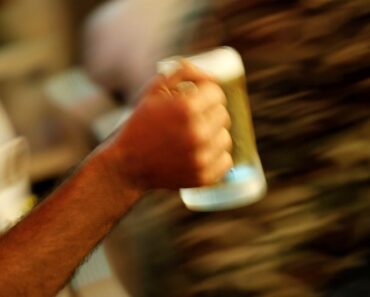