NEW YORK (Reuters) – Billionaire investor Daniel Och, who helped found Sculptor Capital Management (NYSE:SCU), said dealmakers have reached out to gauge interest in a potential strategic transaction that would include replacing management, according to a letter sent on Tuesday.

Once known as Och-Ziff Capital Management, Sculptor is one of only a handful of publicly traded hedge fund companies, and Och said he and other founding partners have been contacted by “third parties” in the last weeks.

“Several … have asked us whether the Company might be open to a strategic transaction that would not involve current senior management continuing to run the Company,” Och wrote to the Sculptor board of directors in the letter that was attached to a regulatory filing.

“I would support consideration of any transaction that would benefit all the stockholders,” Och, who remains a large shareholder wrote, adding “I am keeping all options on the table.”

A spokesman for Sculptor did not immediately respond to a request for comment.

The asset management industry has faced consolidation over the last years as bigger players like BlackRock (NYSE:BLK) offer low fee products that appeal to investors.

Och’s letter comes weeks after he accused his former firm in a lawsuit of letting its chief executive, James Levin, wield power over the board to extract “ever-escalating” pay despite subpar performance.

Levin, once Och’s protege who joined Sculptor in 2006, was paid $145.8 million last year when Sculptor earned $626 million in revenue, according to regulatory filings. It oversaw $36.8 billion in assets as of July 1, down from more than $50 billion.

Sculptor’s shares, listed publicly in 2007, have lost more than half of their value this year and closed at $9.40 on Monday.

Och said Sculptor, which he helped found in 1994, could be an attractive target for a well-managed asset manager.

He said in the letter that he “may decide to have further discussions with one or more of these third parties.” The company has distanced itself from the Och name several times and changes its name to Sculptor 2019.

Och warned the board against putting the interest of management above those of shareholders, adding that any decision should not be made on the basis of whether the current management team would play any role after a potential transaction. 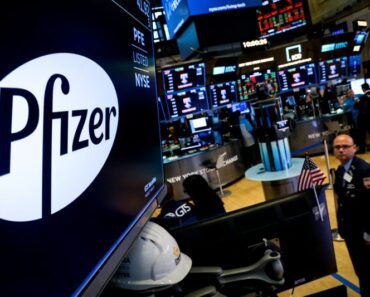