The 49-year old Danish citizen, who has ties to Russia, is currently in preliminary questioning at Copenhagen city court, where it will be decided whether she will be remanded in custody, the prosecutor told Reuters.

The woman had been extradited to Denmark from Britain, where she had been kept in custody, the prosecutor said.

The case, in which two other people have also been charged, came to the authorities’ attention during an investigation into one of the world’s biggest money laundering scandals at Danske Bank, Denmark’s biggest lender.

Danske is being investigated by authorities in several countries after more than 200 billion euros in suspicious transactions flowed through its Estonian branch from 2007 to 2015.

A 47-year old woman was also remanded in custody in May in Copenhagen city court in the same case.

The three suspects are charged with laundering money through several limited partnerships, all of which had bank accounts in Danske’s now shuttered Estonian branch between March 2008 and March 2016. 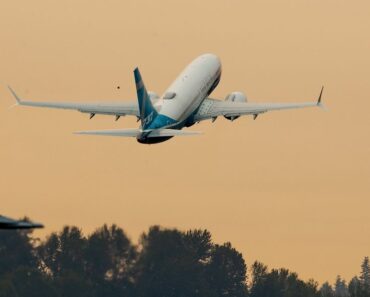