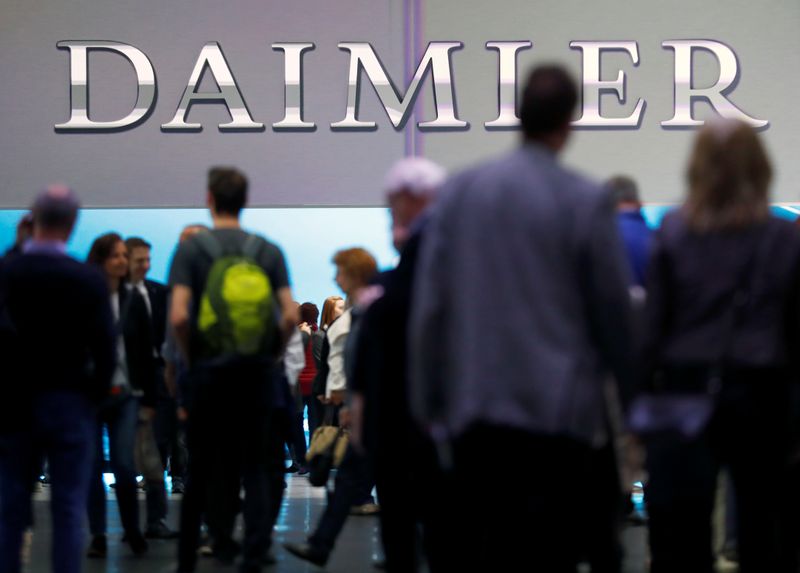 FRANKFURT (Reuters) – German automaker Daimler (DE:DAIGn) will cut fixed costs, capex and R&D spending at Mercedes-Benz by more than 20% by 2025 as part of a strategy overhaul to take the brand further upmarket.

The move will see Mercedes-Benz, currently the world’s top selling premium car brand, turn its back on a decades-old strategy of chasing sales volume to focus on the industry’s most profitable segments: limousines and sport-utility vehicles.

Chief Executive Ola Kaellenius told investors that compact vehicles like the Mercedes-Benz A and B-Class had helped rejuvenate the brand, but this would not be where Daimler would prioritise resources going forward.

“This is not where the main thrust should go, we should not become a competitor of the volume makers,” Kaellenius said during a virtual strategy presentation on Tuesday. “The premium luxury segment usually has above average growth.”

Instead of chasing volume for its own sake, Mercedes-Benz will aim to double sales of high-end Maybach branded cars, which retail for 150,000 euros ($177,000) or more, and ramp up sales of AMG and G-Wagon derivatives, including electric variants.

Thanks to more efficient manufacturing techniques and lower fixed costs, Mercedes-Benz will aim for a double-digit return on sales margin by 2025 in good market conditions, or a mid to high single-digit margin when markets are weak, Daimler said.

Cost cutting and efficiency measures include eliminating manual gearboxes, and slashing the variety of combustion engines on offer by 70% by 2030. Around 5,000 staff have agreed to accept buyouts or early retirement, the company added.

New vehicle platforms, including a second electric vehicle architecture known as MMA, will take less time to build, just like the new Mercedes-Benz S-Class, which takes 25% less time to assemble than its predecessor.

For its electric cars, Daimler is seeking to cut the cost of battery systems to below 100 euros per kilowatt hour by mid decade and an electric limousine, the EQS, is on track to hit showrooms next year.

Daimler also aims to release a new software vehicle operating system, known as MB.OS, by 2024 and to use over-the-air updates to generate an operating profit of 1 billion euros by 2025 from digital services, including parking and charging.

The COVID-19 pandemic led to a slump in sales, pushing the company to operating losses in the first and second quarters.

To counter losses, Mercedes-Benz has stopped building sedans in the United States to focus on more profitable SUVs, combined its fuel cell development with Volvo Trucks, and halted an automated development alliance with BMW (DE:BMWG). 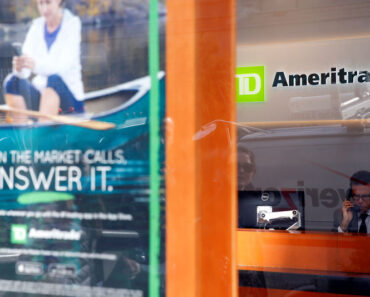