The administration of U.S. president Joe Biden said after widespread protests on the island in July of 2021 that it was working to make the internet more accessible to the people of Cuba.

But on Wednesday a Justice Department-led panel said a proposal before the Federal Communications Commission (FCC) for a new undersea cable landing station to handle internet, voice and data traffic posed “unacceptable risks” to national security concerns and should not go forward.

“This is the way in which the government of the United States pretends to comply with its declared commitment to promote internet use in Cuba, and its concerns for the well-being of the Cuban people,” Cuba´s Vice Foreign Minister De Cossio said in a tweet reacting to the decision on Thursday.

Cuba has long accused the U.S. of doublespeak, saying a Cold War-era embargo imposed by the United States on Cuba has failed to upend Cuba´s government, and instead, has only caused suffering among the Cuban people.

The U.S. government in recent years has been scrutinizing undersea cable connections especially involving China. Around 300 subsea cables form the backbone of the internet, carrying 99% of the world’s data traffic.

The existing ARCOS-1 submarine cable system connects the United States with 14 countries in the Caribbean, Central America and South America and sought to expand to a landing station in Cojimar, Cuba. The system’s operator argues it would “increase the means through which Cubans on the island can communicate with the United States and the rest of the world.” 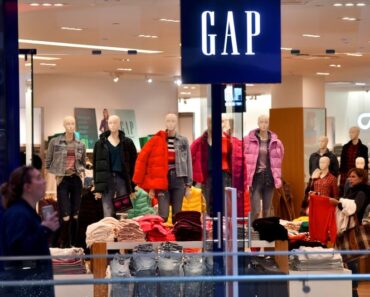