Home
Stocks
Crypto: If Adam Aron’s Apes want to pay for AMC popcorn with Dogecoin, he’ll give his bosses what they want
Prev Article Next Article 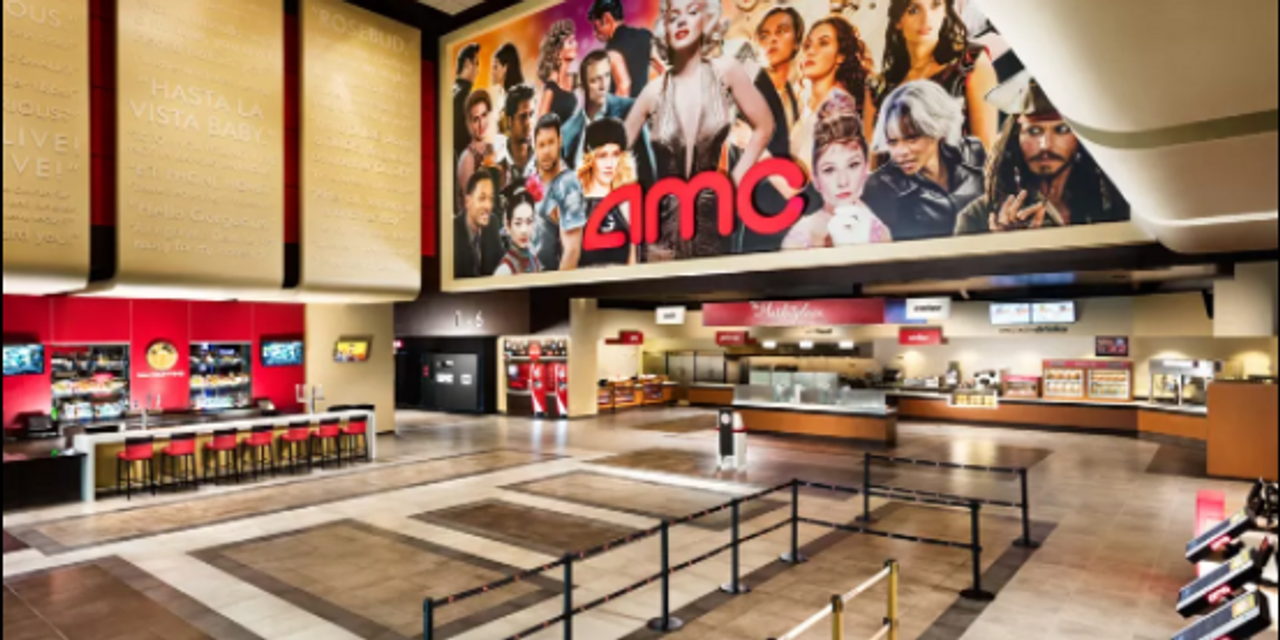 Adam Aron’s love affair with ‘Apes’ has made him Doge-curious.

In a pair of tweets fired off on Monday and Tuesday, the chief executive of AMC Theaters polled his followers on the idea of adding the crytpocurrency Dogecoin to the list of digital tokens that his company will accept as payment for movie tickets and concessions by the end of 2021, and then announced exactly 24 hours later that AMC will explore accepting Doge.

“I sincerely want to hear your opinion,” Aron tweeted midday Tuesday. “I hear from many on my Twitter feed we should accept Dogecoin too. Do you think AMC should explore accepting Dogecoin?”

Aron even included a Twitter poll on whether or not AMC should add Doge to the existing cryptos –Bitcoin, Etherum, Litecoin and Bitcoin Cash– that it will soon accept for online payments. The four choices ranged from “Yes, for sure do it” to “No, a waste of effort.”

The tweet lit up social media as retail investors who own more than 70% of AMC’s float engaged with the tweet in massive volumes in the latest signal that Aron’s bosses are no longer in the AMC boardroom or activist hedge funds, but self-professed retail investor ‘Apes’ on Reddit and Twitter controlling the flows of meme stocks.

However Aron’s sudden awareness of Doge was perhaps not as improvisational as he let on via Twitter.

As Marketwatch reported on September 16, Aron’s initial announcement that AMC would start accepting cryptos was received with fervid excitement by Aron’s Apes, but more than a few responded that Bitcoin and Ethereum were too valuable to be traded for Mike & Ike’s candy or a ticket to “Free Guy,” and they would be more than eager to use Doge, a coin named after a dog meme and started as a satirical joke on the idea of cryptos.

Tuesday’s responses to Aron’s poll fell in line with that sentiment.

Others were more opportunistic in their advocacy.

“This can open the floodgates for tons of investors,” replied @Guardian337. “Doge holders are lunatics.”

Aron returned to Twitter midday Wednesday to announce the baked-in results of the poll.

“SO FASCINATING! Dogecoin Poll was by far my highest ever read tweet,” crowed the 66-year-old executive citing his 4.2 million views and the fact that 77% of the 140,000 votes came in pro-Doge. “It’s clear that you think AMC should accept Dogecoin. Now we need to figure out how to do that. Stay tuned!”

Aron’s Twitter theatrics –whether corporate kabuki or not– once again illustrated how he has done more than any other meme stock company leader to harness the trust and power of retail traders.

“This mans devotion to [AMC] investors is second to none,” replied retail investor influencer Carlos Trades to Aron’s Wednesday tweet. “Seriously, thank you for being so community/investor focused.”

AMC stock was up as much as 3.5% in the wake of Aron’s tweet before giving up ground to trade flat late Thursday.