The Treasury Department’s Financial Crimes Enforcement Network (FinCEN) said in a statement that Capital One admitted to willfully failing to implement and maintain an effective program to guard against money laundering as required by law. (https://

FinCEN said the financial services company admitted that it failed to file “thousands of suspicious activity reports” and “thousands of Currency Transaction Reports” with respect to a business unit known as the Check Cashing Group.

“The failures outlined in this enforcement action are egregious,” FinCEN Director Kenneth Blanco said in a statement.

The violations occurred from at least 2008 through 2014, and caused millions of dollars in suspicious transactions to go unreported in a timely and accurate manner, FinCEN added. 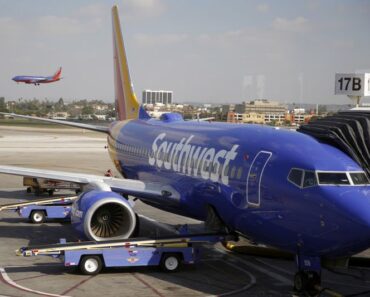