Home
Stocks
Coronavirus update: U.S. cases rise toward 7 million, after jumping by more than 45,000 in a single day
Prev Article Next Article 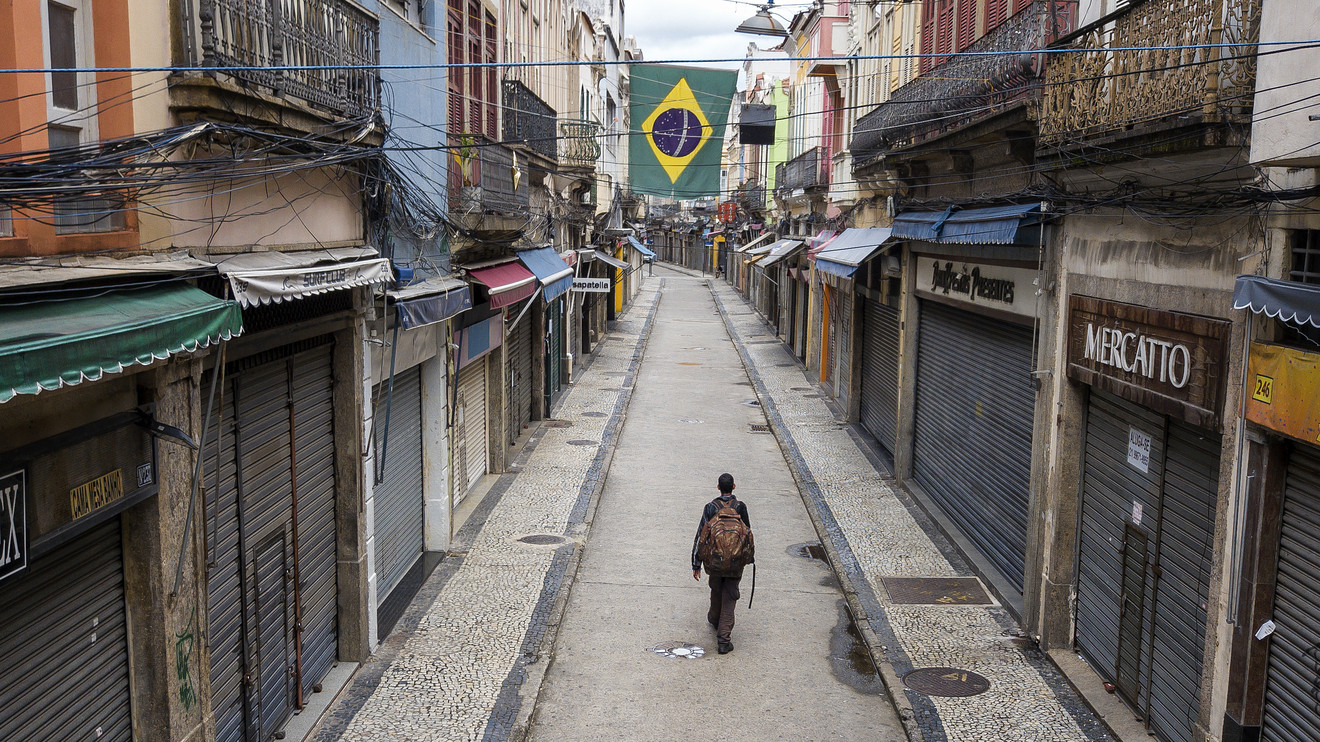 A rising tide worldwide of new cases and deaths from the coronavirus-borne disease COVID-19 has prompted calls for new shutdown measures overseas and more political wrangling in the U.S., but also reignited efforts to produce a stimulus bill to fend off a renewed pandemic-induced economic slowdown.

There were 45,176 new cases reported in the U.S. on Thursday, according to New York Times data, up from 41,481 on Thursday. That was above the daily average of 41,859 over the past week, which was up 17% from the average two weeks earlier. There were at least 885 new coronavirus deaths over the past day, down from 1,091 a day before.

The lack of much improvement in the U.S. numbers, which continues to lead the world in cases and deaths by a wide margin, has led New York Gov. Andrew Cuomo and Michigan Gov. Gretchen Whitmer to call for a congressional oversight investigation into whether President Donald Trump’s politicization of the pandemic has impeded his administration’s response.

The governors’ call for an investigation noted the revelation that the White House blocked a Department of Health and Human Services plan for the U.S. Postal Service to ship face masks to every household in the country, free of charge, in April, and the news that political administration appointees, “over the strong objection of CDC scientists,” published the guidance that said people without symptoms did not need to get tested for COVID.

“Coupled with the agency’s abrupt reversal this week on guidance related to the airborne transmission of the virus, it’s increasingly clear that the president and his advisers are trying to undermine the credibility of experts whose facts run counter to the administration’s political agenda,” the governors said in a statement.

Meanwhile, House Democratic leaders, led by Speaker Nancy Pelosi, have stepped up efforts to prepare a $2 trillion–plus bill to boost the economy. The bill is expected to include funding direct payments to households, a furtherance of the Paycheck Protection Program, a revival of a federal add-on to state unemployment benefits, and a renewal of aid to airlines and money to help restaurants stay in business.

The renewed effort comes in the wake of data showing the pace of the economic recovery from its lowest levels of the pandemic period has slowed. On Friday, data showed durable-goods orders in August rose 0.4%, below expectations for a 1.5% increase, and well below the revised growth of 11.7% in July and 7.7% in June. See Economic Report.

The Dow remained on track for a fourth straight weekly loss, and its biggest weekly decline since the week ended June 26.

In Brazil, which has the second highest death toll at 139,808 and third highest case count at 4,657,702, according to the Johns Hopkins data, Rio de Janeiro has reportedly delayed its annual Carnival for the first time in a century.

Elsewhere, the government of Spain has recommended a complete lockdown of the capital city of Madrid, as the Guardian reported. The recommendation comes after restrictions were imposed in some areas of the region, and after data showing Madrid accounted for more than one-third of Spain’s hospital admissions.

Israel’s government reportedly issued more restrictive lockdown measures, a week after ordering a partial shutdown. Israel is 24th in the world with 215,273 cases and 47th in deaths with 1,405.

On the bright side, Novavax Inc. NVAX, +9.86% announced a COVID-19 vaccine manufacturing deal with Endo International PLC ENDP, +7.78%, in which an Endo subsidiary will provide fill-finish manufacturing services at a factory in Rochester, Mich. The product being produced is expected to be used in Novavax’s Phase 3 trials of NVX-CoV2373 in the U.S., as well as for potential general distribution to the public if the vaccine candidate receives regulatory approval or authorization.

Don’t miss: There are seven coronavirus vaccine candidates being tested in the U.S. — here’s where they stand

“As I’ve been reminding Virginians throughout this crisis, COVID-19 is very real and very contagious,” the Democratic governor said.