The German lender’s supervisory board is debating personnel issues at a meeting on Wednesday and is expected to make an announcement in the afternoon.

Handelsblatt, citing unnamed sources, said Schaufler would take over the retail banking division, while Oliveri del Castillo-Schulz would oversee IT.

Commerzbank, Erste Group and Roland Berger declined to immediately comment on the matter.

The bank, which is in the process of cutting 10,000 jobs, has been undergoing a major reshuffling of top management. 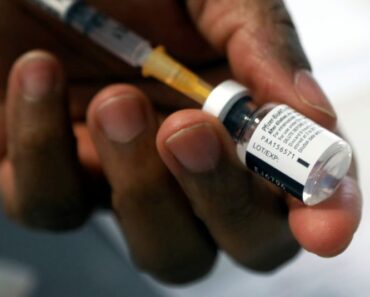