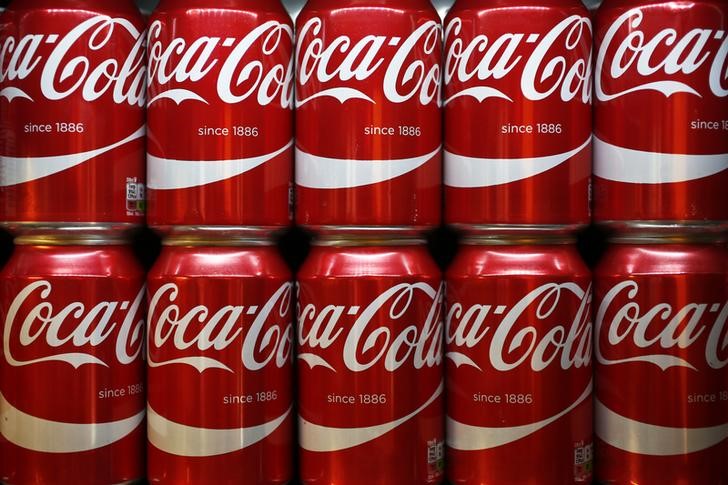 The new target is 9% than the $60.47 touched by the stock in the session that’s underway.

Analyst Laurent Grandet had a target of $61 for the stock earlier, according to reports.

According to Grandet, 2021 was transitional for the company and it should see a much stronger 2022. Emerging markets, despite their low vaccination rates, are offering good growth, he points out. He argues the company’s on-premise sales are recovering faster than expected and that restructuring and portfolio rationalization have led to a more focused and agile organization. That should help the gross margins, according to the analyst.

Coca-Cola raised its forecast in October, revising its adjusted organic revenue growth target to 13.5% at the center of the fiscal year 2021 range from the previous 13%.

The company expects its annual adjusted profit per share to rise 16%, compared with a prior forecast calling for a 14% increase at center of the range.

The company successfully executed price hikes and rode strong demand for its soda and beverages in the three months ended Oct. 1. Revenue jumped 16% to $10.04 billion as the reopening of the economy drove people to theaters and restaurants. Consumers, conscious of health risks in the pandemic, sought its bottled soda, juices and water.

Unit case volumes were up 6%, driven by sales in Europe, West Asia, Africa and Latin America.