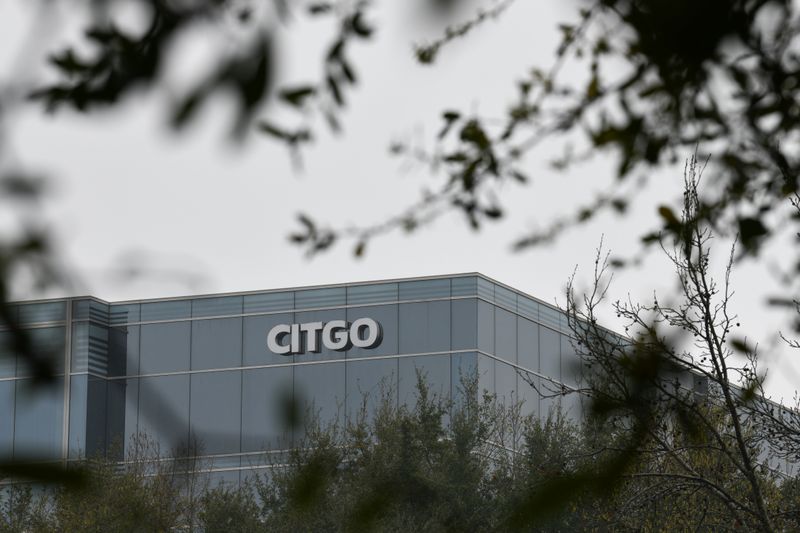 (Reuters) – U.S. refiner Citgo has reached an agreement with Aruba to transfer control of the San Nicolas refinery to the island’s government, Citgo said late on Saturday, after the two parties last year suspended a contract to overhaul the facility.

Citgo, a unit of Venezuelan state oil company Petroleos de Venezuela [PDVSA.UL], has been under the control of the South American country’s opposition for more than a year after Washington slapped sanctions on PDVSA in a bid to oust socialist President Nicolas Maduro.

That transition left the future of the 209,000 barrel-per-day refinery uncertain. Citgo and Aruba in 2016 reached a 25-year, $685 million deal to refurbish and reopen the facility, which had been idled since 2012, but little progress has been made.

Citgo in a statement said the transfer agreement was the first step in a process that would result in the Aruba government taking full control of the refinery by March 16, following approval by the island’s parliament.

Aruba’s government has said it is looking for outside candidates to take over the refinery.

Citgo Petroleum Corporation, a separate entity, would continue to supply fuel to the island’s airport and gas stations, Citgo said.