SHANGHAI (Reuters) – China state-owned Qinghai Salt Lake Potash Co, the country’s largest potash producer, failed to sell its assets in a fifth round of auctions on Wednesday aimed at raising funds and avoid being delisted from the Shenzhen Stock Exchange.

The debt-laden company filed for bankruptcy with the Qinghai province court in September and halted trading in its shares in November.

After posting net losses in 2017 and 2018, it has said it would be delisted if it reported a net loss for third successive year.

A 24-hour auction on China’s Taobao e-commerce site listed equity, shares and debt receivables in two of its subsidiaries, plus fixed assets and inventories, for sale.

At the end of the latest auction on Wednesday, Qinghai Salt Lake had garnered no bidders, according to the site. Four previous auctions held in the past month also failed to attract any bids, the company said in a regulatory filing in December.

Investors in the state-owned company include oil-and-chemical conglomerate Sinochem Group.

“Should the company be forced to file for bankruptcy protection, we don’t believe this would materially impact its potash business,” said Humphrey Knight, senior analyst for potash at CRU International.

“However, if this did result in a slowdown in Qinghai Salt Lake’s potash production then this would hand the advantage to overseas producers as it could increase China’s dependency on potash imports,” said Knight, adding that China relies on imports of potash, widely used as a fertilizer, for about half its total annual demand. 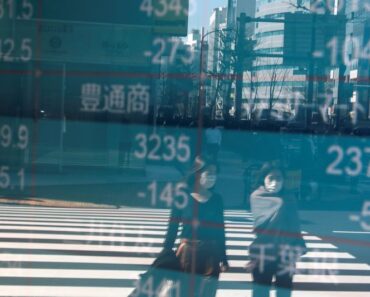