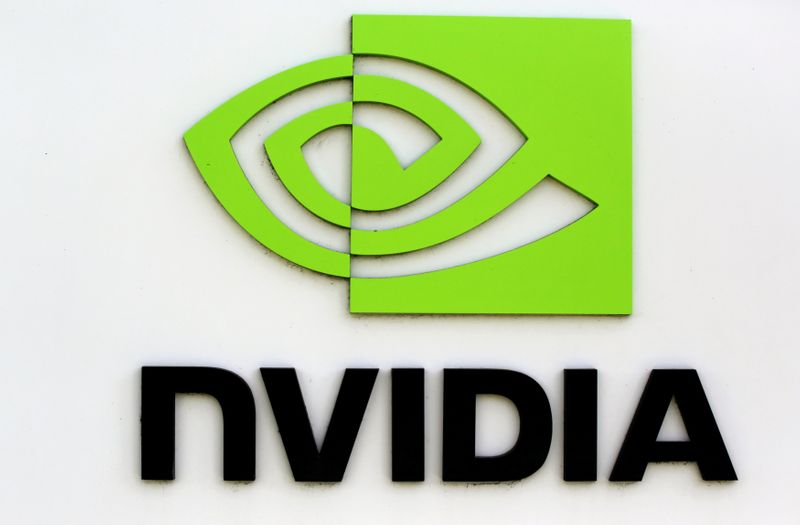 “Given the U.S.-China tensions and U.S. suppression on a range of Chinese technology enterprises, if Arm falls into U.S. hands, Chinese technology companies would certainly be placed at a big disadvantage in the market,” said the op-ed, the author of which was not named.

SoftBank said on Monday it had agreed to sell Britain-based chip designer Arm to Nvidia for as much as $40 billion in a deal set to reshape the global semiconductor landscape.

In May 2019, the U.S. department of commerce placed Chinese tech giant Huawei Technologies Co Ltd on a list of companies that American firms are barred from supplying and servicing.

Before Nvidia can assume full control of Arm, anti-monopoly regulators in major markets must signal approval of the transaction. 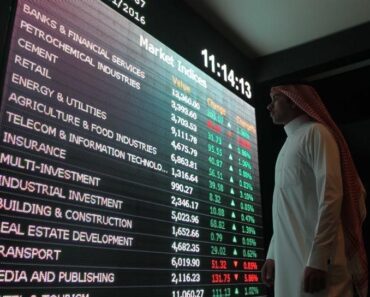