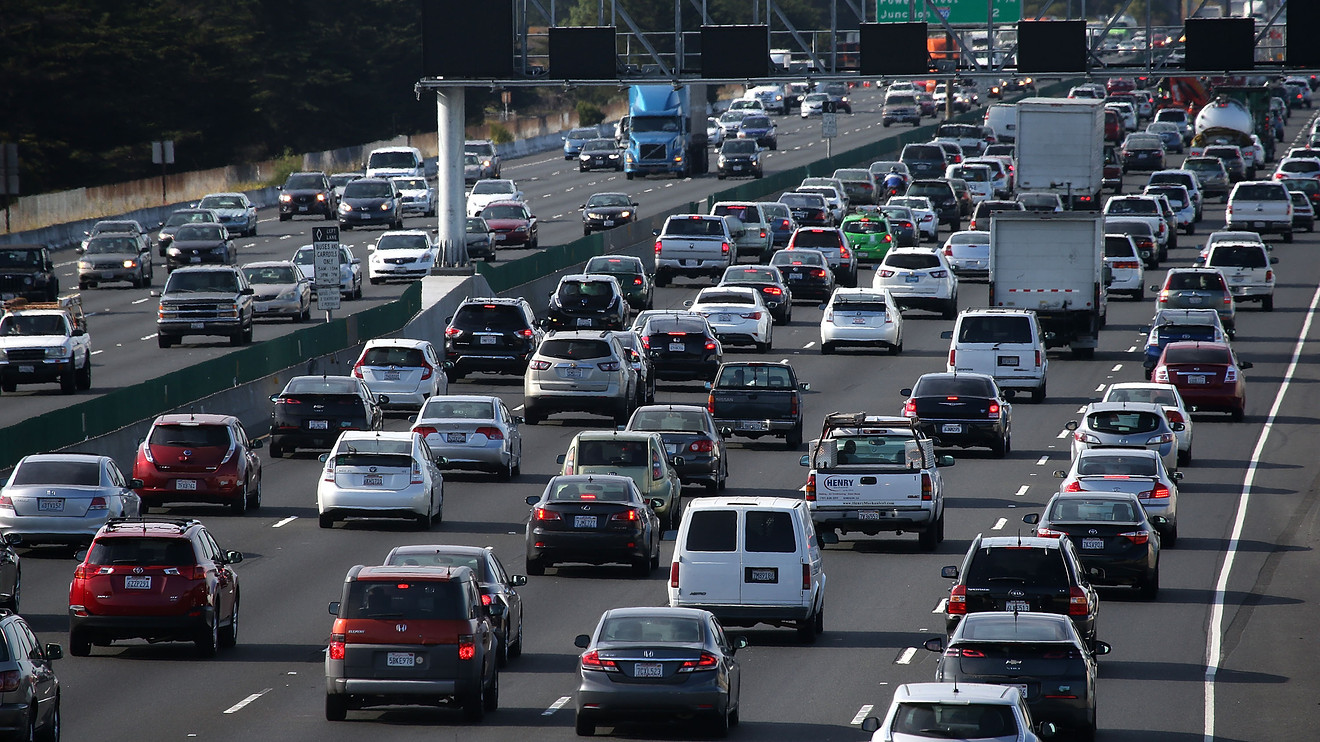 The fuel efficiency of the U.S. auto fleet hit a record in 2018, new data this week shows, a high-water mark that may be temporary as the Trump administration is working to roll back stricter Obama-era rules for cars and trucks.

For now, interagency tension, reported by the Wall Street Journal, may delay the regulatory change for an auto industry that is in part scrambling to adjust to the expected looser rules — backed by some manufacturers, including General Motor GM, -2.86%  , Ford Motor F, -3.19%   and Toyota TM, -1.33%  — yet still respond to rising demand for ever-more-efficient cars from green-minded younger buyers.

Fuel efficiency in 2018 averaged 25.1 miles per gallon in real-world driving (not just test driving), the Environmental Protection Agency said in the report issued this week. The fleet’s efficiency is preliminarily anticipated to have climbed to 25.5 mpg for the 2019 model year.

The suspended state for the rule change challenges planning for auto makers, which are left wondering if they should produce cars for the stricter Obama-era rules, the easier standards favored by the Trump administration, or head for middle ground. Large market California has a waiver under the Clean Air Act to set its own auto-emissions requirements separate from the federal mandates, and those rules are followed by 12 other states.

The decision to scrap the Obama fuel-economy targets and strip California of its autonomy are intended to make vehicles less expensive, and encourage consumers to buy newer, safer vehicles, the Trump administration’s EPA administrator Andrew Wheeler has said in speeches, including to the Detroit Economic Club.

Critics of the Obama-era rules have said the prevalence of loopholes has meant that only three auto makers actually complied with U.S. fuel efficiency standards in 2017.

The EPA’s science advisory board has been critical of a sweeping rollback, while environmental groups see room for improvement no matter which set of rules prevails.

“This [EPA efficiency] report shows that despite persistent claims of innovation, the auto industry has a lot of work to do to reduce pollution from gas-guzzling vehicles and increase fuel efficiency for American consumers,” said Andrew Linhardt, deputy advocacy director for environmental advocate Sierra Club’s Clean Transportation for All campaign.

“Auto makers like General Motors and Fiat Chrysler are lagging at the bottom of the pack while siding with the Trump administration to roll back important state clean-car standards that protect our communities and save communities money at the pump,” he said.

And now, the EPA and Transportation Department are clashing over the underlying rationale for the new regulations, people familiar with the friction have told the Wall Street Journal. The new rule will set requirements for tailpipe emissions and fuel economy for vehicles built through mid-decade. Administration officials hope to complete the rule by April 1, but are likely to miss that target, the people told the Journal.

Sen. Tom Carper, the ranking Democrat on the Senate’s environmental policy committee and an opponent of the rollback effort, has called for an inspector general’s investigation into the transparency of the rule-making process.

One way car makers complied with increasing fuel economy standards was by using regulatory credits they stockpiled from previous years or purchased from competitors.

The tougher standards had meant that companies were not only drawing down saved credits, but were banking or selling fewer new credits. All but a few auto makers had to rely on credits, not necessarily innovation or model changes, to meet the standard. The shortage is seen driving up their trading value, enriching some companies with credits to spare, while putting others at risk of non-compliance, creating an imbalance in the sector that the Trump changes have sought to smooth.