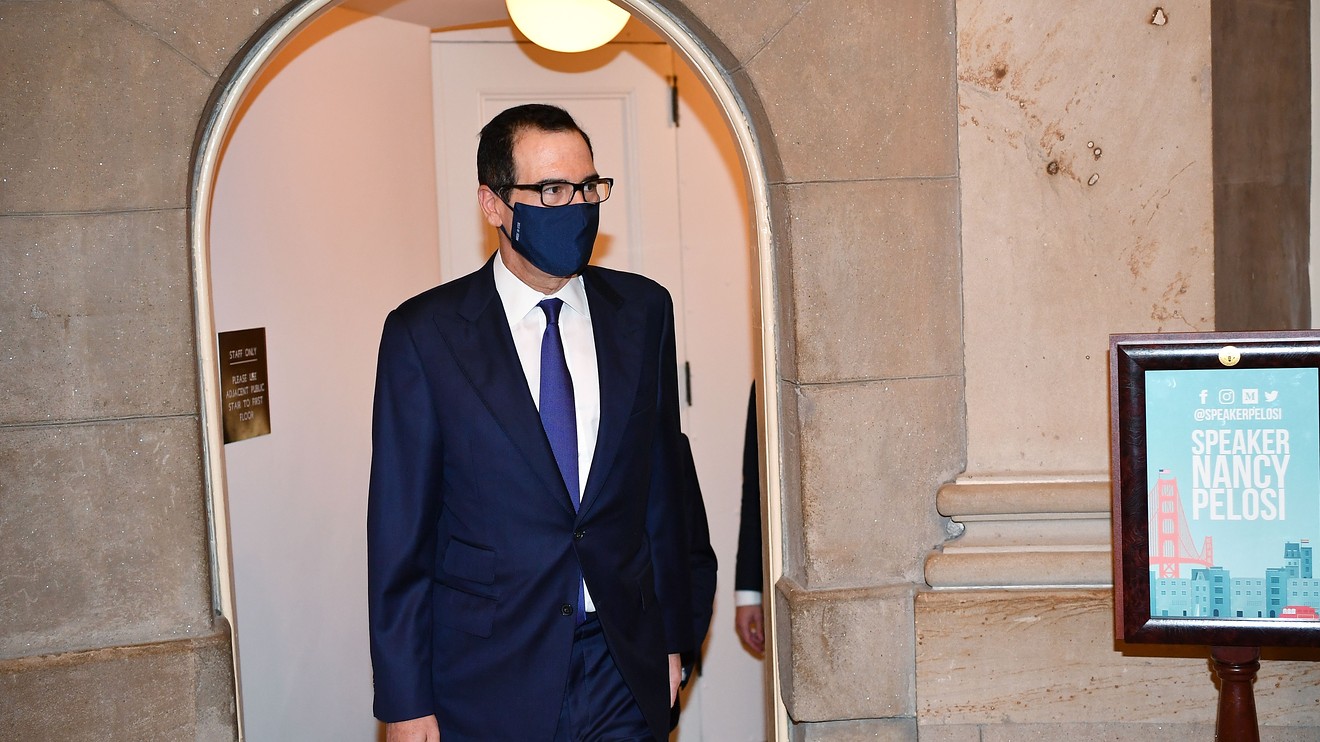 As Democrats and Republicans continue their negotiations over another big coronavirus financial-aid package, one analyst is cautioning that the next bill may not come together until next month.

“Things are progressing to the point where we feel comfortable maintaining our 75% odds that this bill will be wrapped up in August, but there are at least 25% odds that negotiations stall out and start again in September,” said Henrietta Treyz, director of economic policy research at Veda Partners, in a note on Sunday. “If pressed (and we have been by increasingly anxious investors), we’d be willing to place as high as 35% odds on the bill slipping into September.”

She noted ongoing differences between Democrats and the GOP, as well as frictions between the White House and Republican lawmakers. Republican priorities for the next measure include coronavirus-related liability protections for businesses, while Democrats have been pushing for additional aid for state and local governments, as well as an extension for a $600 enhanced unemployment benefit.

Related:Here’s where things stand on the extra $600 a week in unemployment benefits that expired on Friday

Analysts have been predicting that the new relief package is likely to become reality in August — possibly next week.

“We continue to expect that Congress will pass a bill, but chances are growing that it will not reach a deal with the White House until next week,” said KBW analyst Brian Gardner in a Monday note.

“We had a productive meeting,” said Schumer in a speech on the Senate floor. “We narrowed some differences. Frankly, there are many that remain.”

Mnuchin told reporters that the group had made “a little bit of progress.”