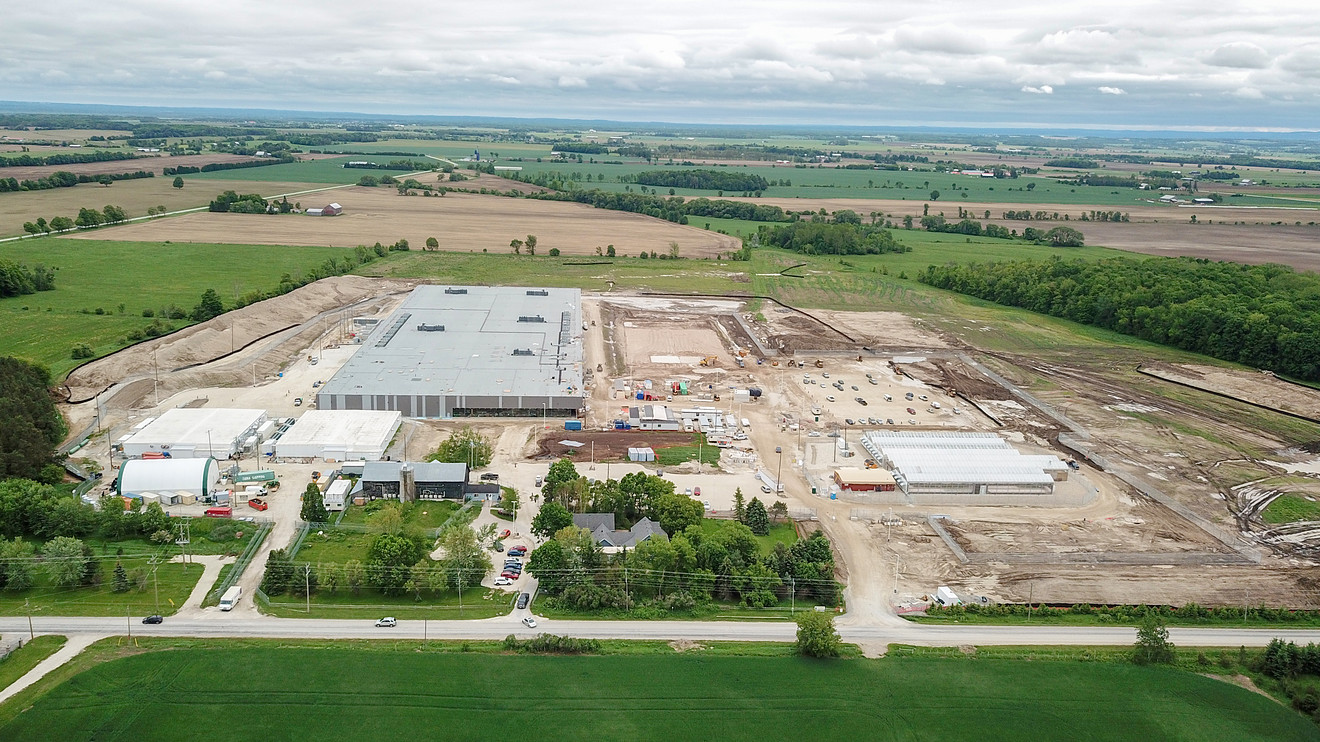 Shares of marijuana producer Cronos Group Inc. rose 2.4% in the extended session Monday, after initially falling 2%, as the company restated several quarters of results and reported revenue below the consensus estimates.

In the fourth quarter, Cronos logged a non-cash gain of $118.8 million because of change in value related to the $1.8 billion investment tobacco company Altria Group Inc. made in the weed producer.

Revenue rose to $7.3 million from $4.3 million in the year-ago period.

Analysts polled by FactSet had expected a loss of 3 cents a share on revenue of $11.6 million.

The company wrote down $22.1 million on cannabis plants and oil that it said were primarily driven by falling prices and said it expects additional inventory write-downs in the short term because of falling prices.

Cronos said that the company’s facilities remained operational amid the COVID-19 pandemic but that it may see impacts on operational capacity or supply-chain delays. The company said it had implemented increased sanitation practices, social-distancing protocols and work-from-home policies for some staffers.

The company delayed reporting its fourth-quarter results for several weeks due to an internal investigation into its revenue-recognition practices related to bulk resin and wholesale revenue. Monday, Cronos said it had completed the review and would restate the first three quarters of financial statements from 2019. Cronos reduced its revenue for 2019’s first quarter by C$2.5 million ($1.8 million) and third-quarter revenue by C$5.1 million.

MarketWatch previously reported that the Securities and Exchange Commission’s Enforcement Division has sent Cronos an inquiry related to the revenue recognition and asked the cannabis company to preserve a batch of related records.