In March, Rogers agreed to buy Shaw in a deal that would create Canada’s second-largest cellular and cable operator.

The Canadian government was quick to say it would attract stiff regulatory scrutiny, including an investigation from the Competition Bureau and a parliamentary hearing.

The orders obtained earlier this week will allow the bureau to compel companies including BCE (NYSE:BCE) Inc, TELUS Corp and Quebecor Inc-owned Videotron to produce records relevant to the investigation, a statement from the bureau said.

It is not clear how long the investigation will take, the statement said.

Rogers and Shaw declined to comment on the move.

Rogers shares were flat while Shaw shares were up 0.8%, while the benchmark Canadian share index was up 0.4%. 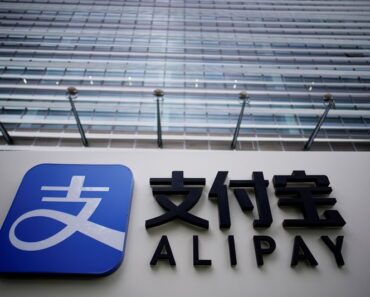