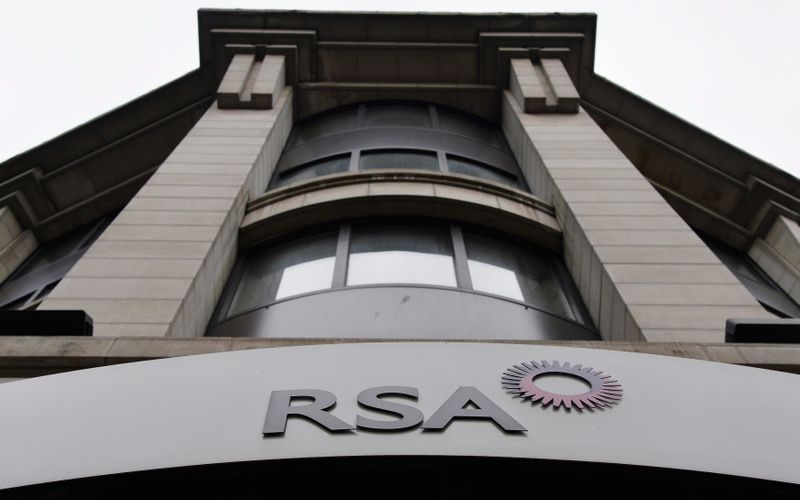 The home, motor and commercial insurer had received around 25,000 claims on which it would pay out, of which around 23,000 were travel claims, it said in a statement.

There had been little effect from the pandemic on RSA’s first-quarter results, with business operating profit up by double digit percentages, RSA said. Net written premiums totalled 1.5 billion pounds in the first quarter, down 1% from a year earlier.

Best known in Britain for its “More than” brand, RSA also has large operations in Canada, Ireland and Scandinavia.

RSA said last month it would not pay its 2019 final dividend, following pressure from regulators on insurers to protect policyholders and ensure strong levels of capital.

“We are also very conscious of our shareholder responsibilities, especially with regards to restarting dividend payments when it is prudent to do so.”

The group’s solvency ratio fell to 151% from 168% at end-Dec due to market moves and planned pension contributions, but remained within the insurer’s 130-160% target range.

A level above 100% indicates an insurer has sufficient capital.

RSA is one of several top insurers facing the possibility of multi-million pound lawsuits from small businesses in Britain which allege legitimate business interruption claims have been rejected.

The Financial Conduct Authority said last week it was seeking clarity from the courts to resolve uncertainty over business interruption payments.

“The great majority of business interruption claims are not expected to be eligible under their coverage terms for COVID-19”, RSA said, adding that for claims due to the pandemic in general, “it is expected that some cases will be challenged and may have outcomes the same or different to our expectations”. 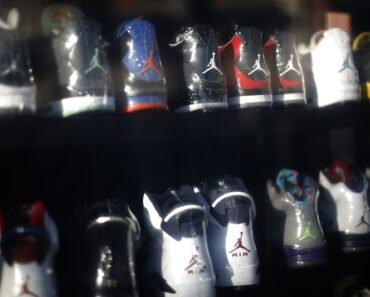