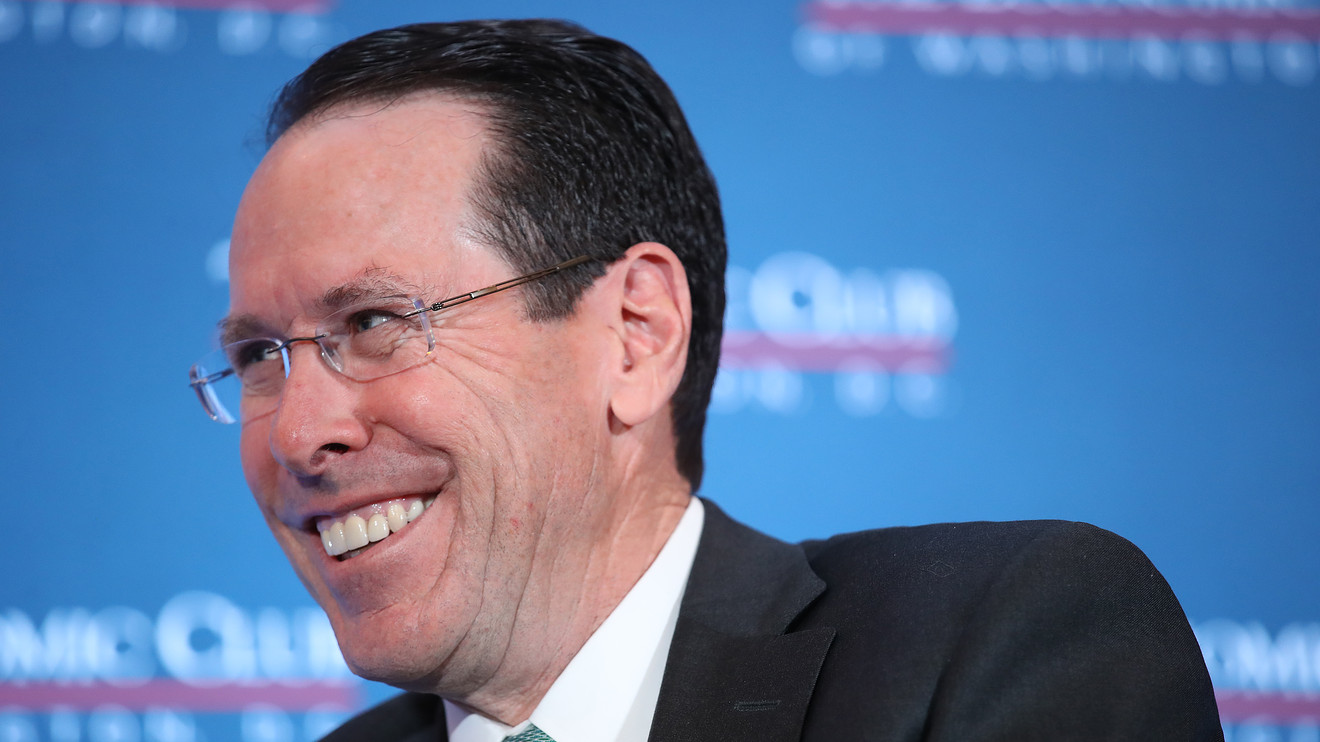 Not everyone gets personally insulted by the president of the United States when they announce their retirement.

But when you’re walking away with a pension plan big enough to buy a typical U.S. house every single month — yes, really — do you really care?

AT&T T, -0.32% honcho Randall Stephenson landed a complimentary insult from the chief executive of the United States two weeks ago when he announced he was standing down at 59.

“Great News! Randall Stephenson, the CEO of heavily indebted AT&T, which owns and presides over Fake News @CNN, is leaving, or was forced out,” tweeted the commander in chief of the armed forces. “Anyone who lets a garbage ‘network’ do and say the things that CNN does, should leave ASAP. Hopefully replacement will be much better!”

Will this become the new standard for high-profile retirements, like a glorified gold watch?

Don’t tell the president, but Stephenson will not be crying into his face mask after he leaves.

Company filings show that the departing chairman and CEO is retiring with a staggering pension account worth $64 million — enough, according to industry data, to provide the 59-year old with a guaranteed income of $274,000 a month for the rest of his days.

Stephenson even got a $1.2 million company matching contribution to his “deferral plans” last year. He also holds at least $20 million in stock and options in the company. His total compensation for the last three years averaged $30 million a year.

Awkwardly, Stephenson recently warned that AT&T’s 250,000 world-wide employees could face layoffs due to the coronavirus crisis. Details haven’t been announced. Nor have any severance terms.

Trump’s rage at Stephenson stems from his role as the ultimate boss of the news channel CNN, which AT&T bought in 2016 as part of a $110 billion takeover of the Time Warner media empire. The U.S. Department of Justice under Trump sought to block the deal.

The president has repeatedly denounced CNN as “fake news,” but the pair are actually great for each other. Trump has benefited from the network’s wall-to-wall coverage and liberal attacks. And so has the network.

Cynics might wonder if the entire public “spat” is a ruse to fool the suckers in the cheap seats.

Stephenson had previously expanded AT&T’s reach through the acquisition of DirecTV, turning the former telecom giant into a broader media conglomerate.

Alas, the stock price today — $30 — is actually lower than the $39 it was when Stephenson took over as chairman and CEO in 2007. But generous dividends have more than made up the difference, according to FactSet. Total shareholder returns, including reinvested dividends, have added up to 55% over Stephenson’s 13 years at the helm.