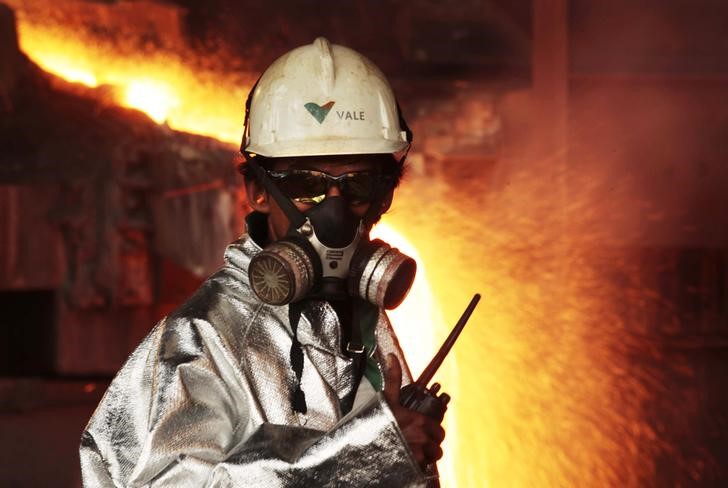 In a statement, Minas Gerais officials, alongside state and federal prosecutors, said a meeting had been set for Thursday, during which Vale and the state would discuss the terms of the potential accord whose value was not disclosed.

The deal would require investments by Vale in the area affected by the 2019 Brumadinho disaster, when a tailings dam burst, killing 270 people and burying a river valley in meters of sludge.

In a separate statement, Vale said “a meeting was scheduled Thursday for final agreements and the possible signing of a reparations accord, with investments and actions in the affected regions and population.”