The elections follow shareholders’ appointment of a new board of directors for the newly privatized utility earlier on Friday.

Ferreira will take office by Sept. 20, returning to the position after serving as Eletrobras’ CEO from 2016 to 2021.

Monteiro is a former CEO of state oil firm Petrobras.

The leadership changes mark a new beginning for Latin America’s largest utility, after the government cut its stake in the company to 45% from 72% of the voting capital through a 33.68 billion-real ($6.51 billion) privatization share offering. 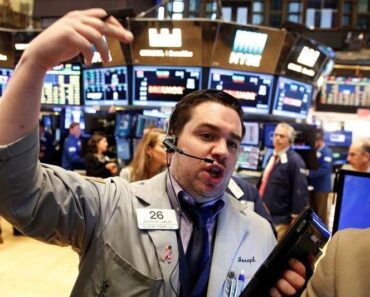