Investing.com – Boeing (NYSE:) shares were slumping Monday on reports the company is considering shutting down its 737 Max production or cutting output back substantially.

The company’s board was holding a two-day meeting in Chicago, with the 737 Max question on the agenda. The company’s management has proposed halting production until the plane is recertified. A decision may be announced after Monday’s market close or early Tuesday, reports said.

Last week, the Federal Aviation Administration said it won’t recertify the plane as ready to return to regular service this year. Boeing (NYSE:) had said it expected to win FAA approval by the end of the month.

The FAA offered no timetable on when the recertification will come. Regulators elsewhere, especially in Europe and China, may take longer to approve the fixes.

The 737 Max has been grounded since March after two planes crashed in Indonesia and Ethiopia, killing 346 people. Evidence has indicated the crashes were due to a malfunctioning system designed to help the plane avoid stalls.

Boeing (NYSE:) shares hit an all-time high of $446.01 on March 1, nine days before the Ethiopia crash, and have fallen more than 26% since. Although Boeing has continued to build new planes at its plant in Renton, Wa., outside Seattle, finished planes are stored on tarmacs in the Pacific Northwest and elsewhere. 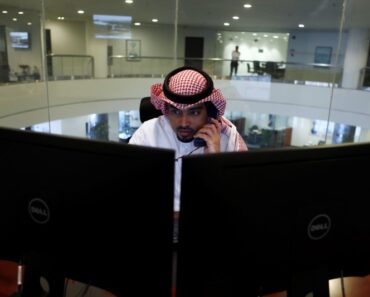