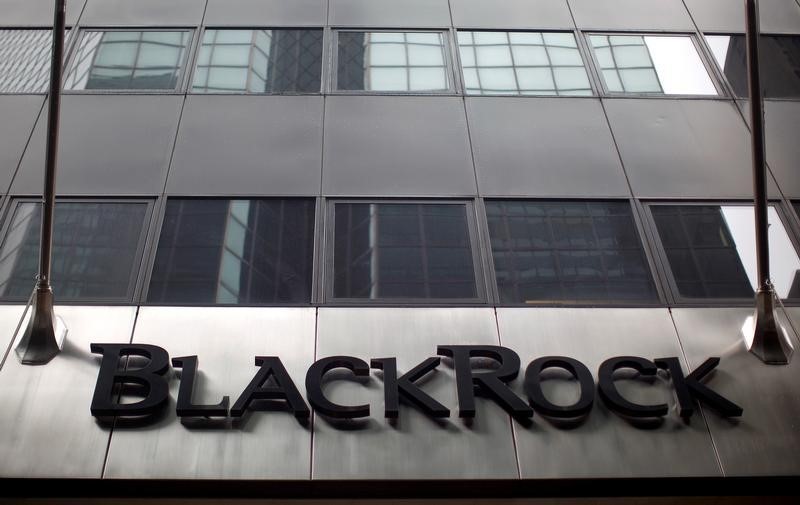 Some businesses may require employees to be in the office more frequently, the memo from Chief Operating Officer Rob Goldstein and Global Head of Human Resources Manish Mehta said.

The world’s largest asset manager will also allow staff to work flexible hours with approval from their managers, according to the memo.

The new directives, which will apply to locations across the United States, Europe, Middle East and Africa are part of BlackRock’s “Future of Work” pilot program. It will be implemented in select locations that meet certain conditions, including not requiring split operations and masks at desks.

The company also reiterated that all individuals entering its U.S. offices will need to be fully vaccinated, and all employees and contractual workers will be required to be tested once a week.