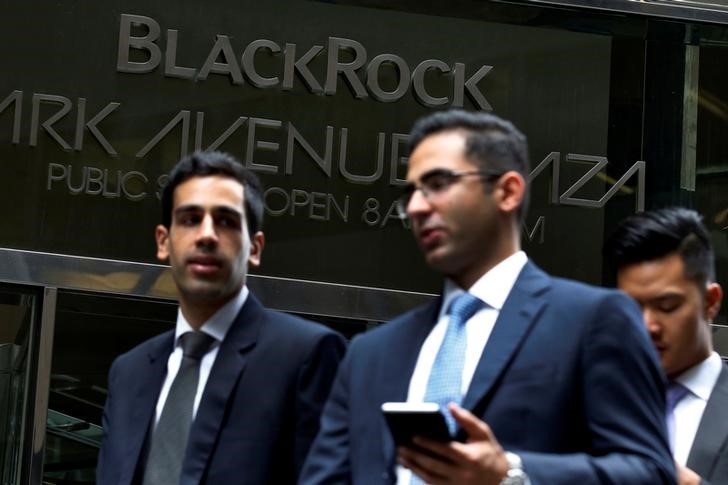 BlackRock added 31.3 million notes of Evergrande’s debt between January and August 2021, pushing its stake in the company to 1% of the assets in its $1.7 billion Asian High Yield Bond Fund, according to Morningstar.

None of the companies responded to requests to comment for this story.

At the same time, other large fund firms such as Fidelity, Pimco, and Allianz (DE:ALVG) cut their positions in the company by up to 47% between January and July, Morningstar said.

Growing fears that Evergrande will default on its $305 billion in liabilities has rattled global markets this week as investors worry that a downturn in the Chinese property market will spill over into the global economy.