“The Presidency of the Council of Ministers … has communicated to the Offeror its decision, adopted on June 22, 2022, to not exercise the special powers,” Schema Alfa, which launched the bid, said in a statement.

Rome has special “golden powers” it can use to block or set strict conditions on takeovers in strategic sectors, such as airports, defence, energy and banking. 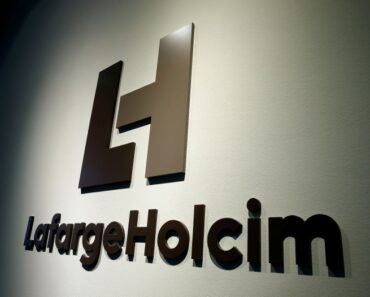